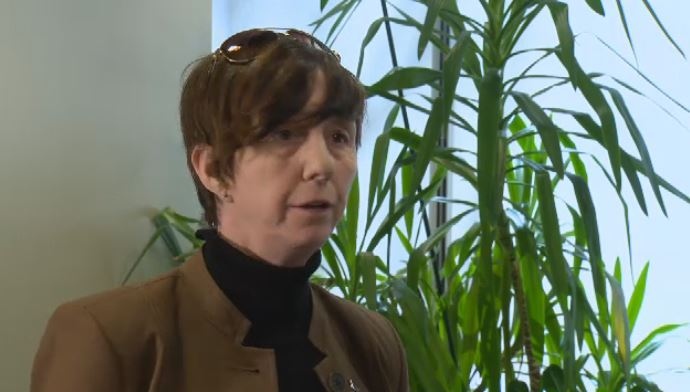 Some military and public services employees have teamed up against the federal government to file a class action lawsuit against Ottawa for what's known as the ‘LGBTQ purge.’

Ottawa once had a policy in place ‘not to keep or to allow gays in the military or public service.’

Martine Roy was one of the people affected, and is a plaintiff in the lawsuit.

“Once and for all let's fix this story – not all different places and all different people, but for everybody that is public function, that is army, that is from ‘69, ‘72, ‘88, let’s fix it. They changed the law in ‘92, but they never admitted what they did or apologized. Then they can talk about redress and fix it,” she said.