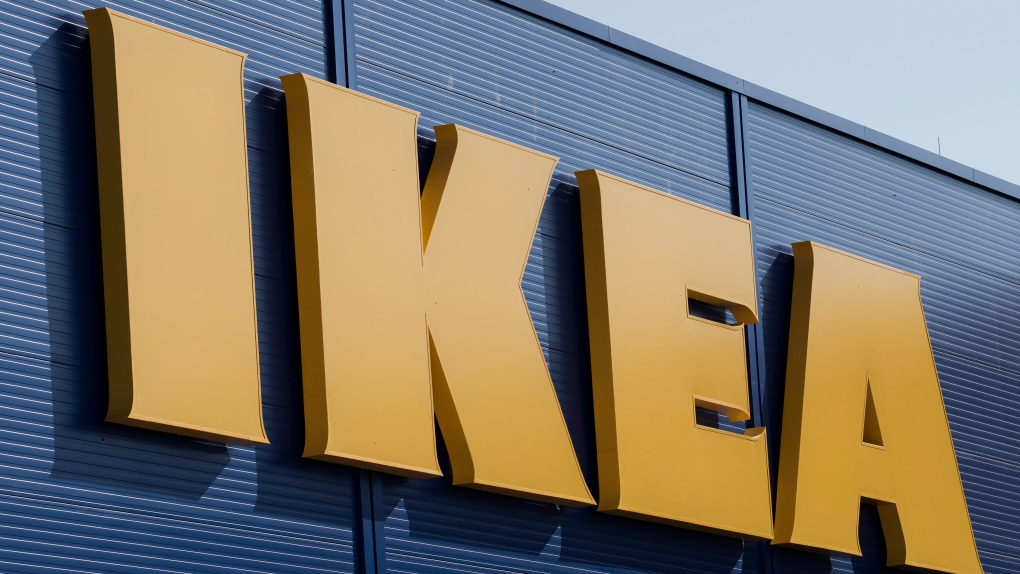 The evacuation at an IKEA in Boucherville Friday has now ended.

Longueuil police said they are allowing employees and customers back into the building, hours after police received a phone call Friday afternoon alleging there was either going to be or currently was a bomb inside the store.

The building on de Touraine Rd. was evacuated as police and the fire department performed a systematic search of the premises.

Longueuil police said though the threat is over, the case has been transferred to Montreal police for further investigation, saying the bomb threat was initiated by someone in Montreal who was dissatisfied with the service they received.