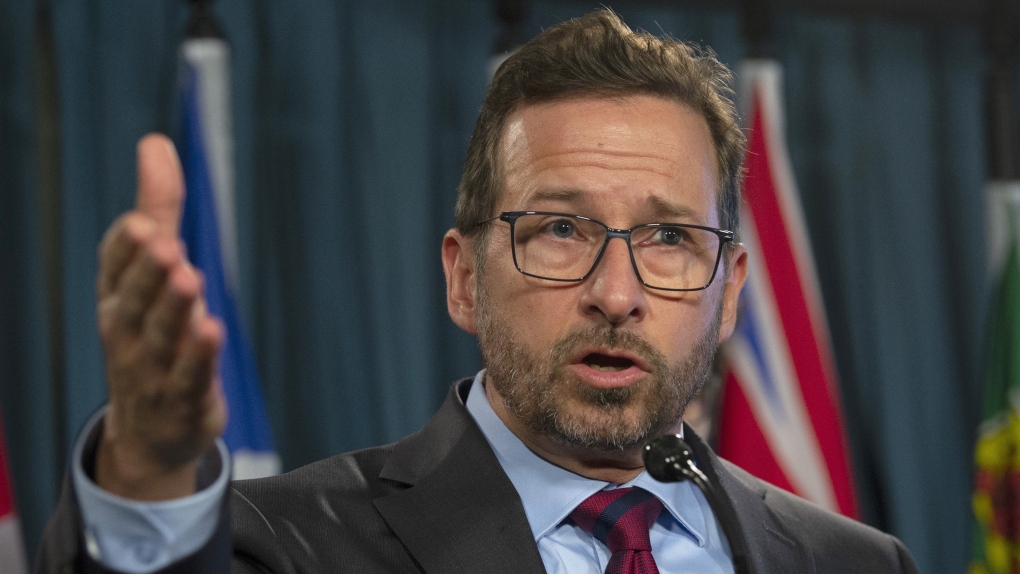 The Bloc Quebecois is hoping to renew itself following a difficult period marked by deep divisions under its fifth leader since 2011.

The party has been meeting in Sorel-Tracy, Que., this weekend for what it is calling a "refoundation," where members have been debating new ideas and reflecting on their future.

In an opening speech yesterday, leader Yves-Francois Blanchet said the party will still be relevant until Quebec has achieved independence.

He cited Canada's dependence on oil as one reason why Quebec cannot become greener or more environmentally friendly under Ottawa's leadership.

The 53-year-old former Parti Quebecois cabinet minister was named the Bloc's leader in January after no other candidate stepped forward to oppose him.

He replaced Martine Ouellet, whose leadership was marked by deep divisions in the party and the resignation of seven of the party's 10 MPs, who have since returned.