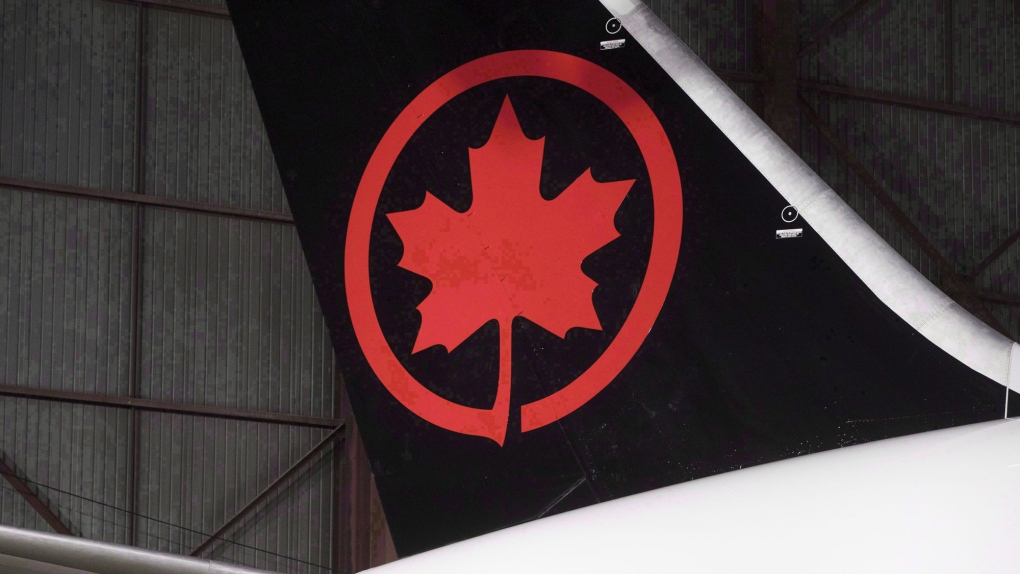 MONTREAL -- Air Canada says it has raised $1.59 billion from share and debt offerings to refill its coffers as cash drains out during the COVID-19 pandemic.

It also issued $1.02 billion in convertible senior unsecured notes due in 2025, well above its initial plan for about $540 million.

The CFO says a positive reaction from the public markets amounts to "a strong endorsement" of the airline's strength despite more than $1 billion in losses in the first quarter.

National Bank analyst Cameron Doerksen says the company is burning about $20 million per day -- $620 million per month -- in the second quarter as the bulk of the fleet remains grounded while fixed costs such as plane leases persist.

This report by The Canadian Press was first published June 2, 2020.

How safe is using a public restroom during a pandemic? Expert weighs in