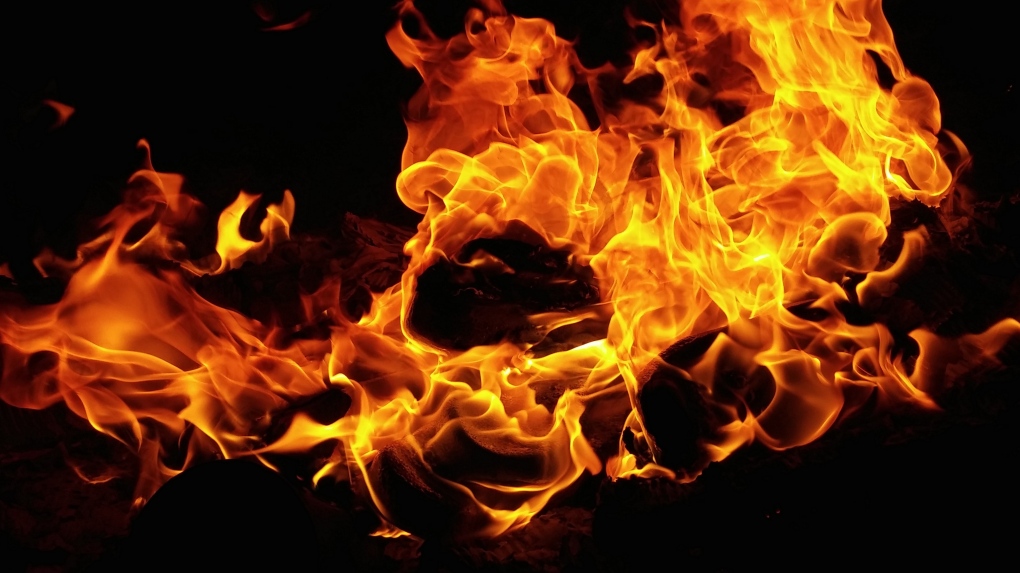 A flame is seen in this file image. (Pexels)

A four-alarm fire in Quebec City's Saint-Roch sector forced 20 people out of their homes Tuesday morning.

According to the Quebec City fire department, the blaze broke out at 4 a.m. in a three-storey building at 330 Saint-Roch St.

About 65 firefighters were sent to battle the flames, rescuing one resident stuck on the badly-burned roof.

At least one person was taken to hospital to be treated for smoke inhalation.

Hydro-Quebec has isolated the building from the power grid, with some evacuees being taken care of by the Red Cross.

The fire department is working to determine the cause and circumstances surrounding the fire.