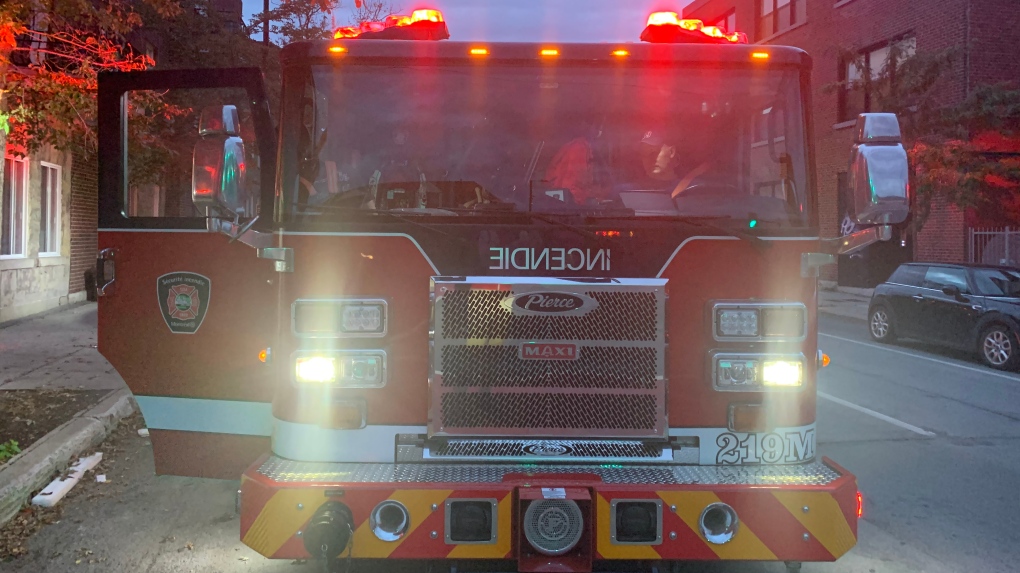 A woman's body was found shortly before midnight Sunday in the rubble of a burned house in Sorel-Tracy, an hour east of Montreal.

According to Quebec provincial police (SQ), the victim is Audrey Sabrina Gratton, a 43-year-old woman from the area.

SQ officers arrested a man in his thirties shortly after the fire was reported. He suffered extensive burns and is in critical condition at the hospital.

SQ investigators are trying to determine whether the woman died by assault or by the fire on Turcotte St.

The circumstances surrounding Gratton's death remain to be determined and an investigation is ongoing.

According to SQ spokesperson Nicolas Scholtus, all hypotheses are being examined, but the accident hypothesis has been ruled out.