What's open and closed Wednesday for Canada Day in Montreal 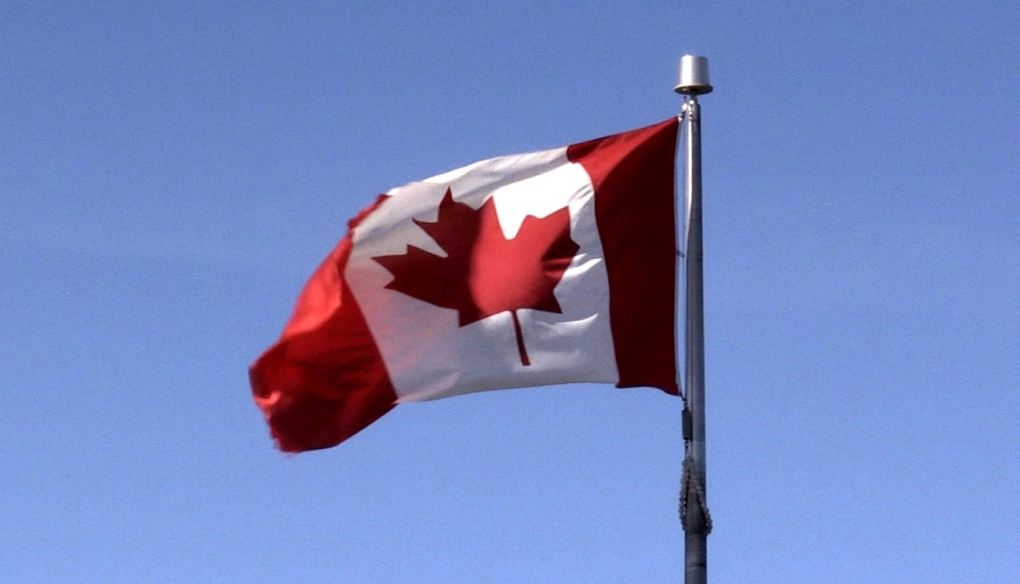 Canada Day 2020 has gone virtual due to the COVID-19 pandemic, but organizers hope it will help set the tone for years to come as more organizations join forces.

MONTREAL -- Though Canada Day celebrations this year will hardly resemble those of the past, many Canadians are still able to benefit from a day off in the middle of their work week.

Whether you’re spending the day in your neighbourhood or heading out of town to find a river to swim in, here is some relevant information to note for Quebec and Montreal on Wednesday:

Most SAQ stores will be open, except those already closed due to COVID-19.

Supermarket hours will vary – it might be best to call your store in advance if you’re planning on heading over.

The city’s Botanical Gardens, which reopened to the public just two weeks ago, will be open.

Garbage and other collection services will take place as usual in most boroughs, except in Outremont, where they’ll be postponed to Thursday and Montreal North, where green collection in sector three will be postponed by a day as well.

The city will be accepting emails on July 1, but responding to them in the week that follows.

CLOSED / NOT IN SERVICE

SQDC stores will be closed across the province.

Canada Post offices will be closed, but private post offices may be open according to the opening hours of the institutions they’re housed in.

Banks will be closed.

The Vaudreuil-Hudson exo train will operate on the Sunday schedule and the Saint-Jérôme train on the weekend one, whereas the Mont-St-Hilaire, Candiac, and Mascouche trains won’t operate at all. The Deux-Montagnes/Bois-Franc shuttle won’t operate, either.

Longueuil and Laval’s public transit services will operate on their Saturday schedules.