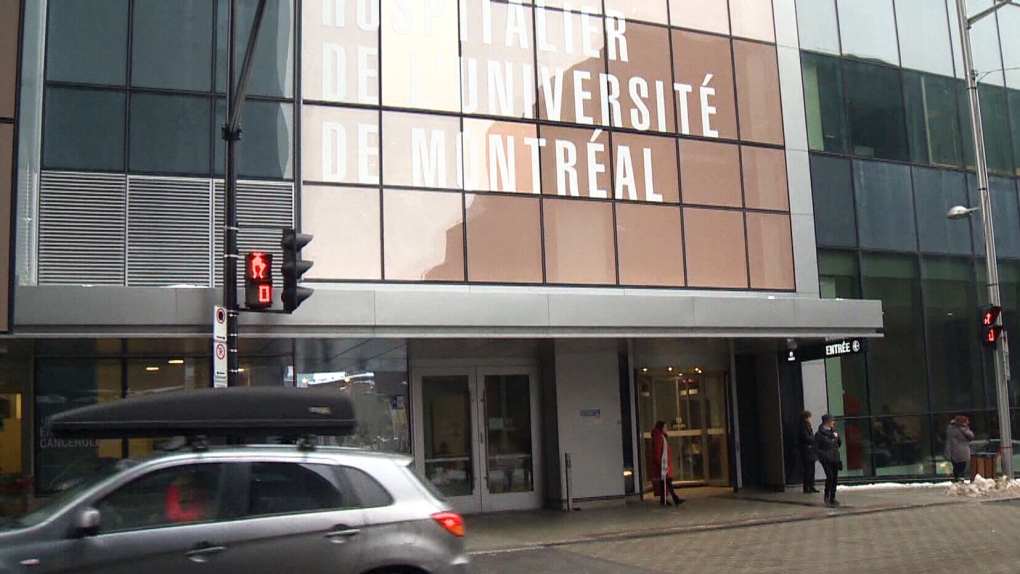 The CHUM hospital in Montreal is seen here.

Three COVID-19 patients who were unvaccinated or partially vaccinated have received double lung transplants at a Montreal hospital after their lungs were irreversibly damaged by the disease.

One patient was a 49-year-old mother of five who spent two months intubated and in a coma at the Jewish General Hospital.

The details of the story, first reported by La Presse and confirmed to CTV News by a hospital spokesperson, prompted thorny debates among staff, with some health-care workers questioning the ethics around such a decision.

Dr. Charles Poirier, the medical director of the lung transplant program at the University of Montreal Hospital Centre (CHUM) explained that refusing someone a transplant is still considered to be quite drastic.

“The death penalty doesn’t exist in Canada. They didn’t kill anyone. They just didn’t take the vaccine. They still have access to [care],” Poirier told the French-language news outlet. Poirier was not available for an interview with CTV News on Wednesday.

The patients were eligible to get the vaccine but did not get the full complement of shots. That wasn’t because they were anti-vaccine, said Poirier.

“Yes, they should have been vaccinated. Yes, they knew, but they weren't people who were against vaccines. These are patients who said they didn't have the time: ‘I'm going to do it later, it won't happen to me…’” the doctor was quoted as saying.

But once infected, they all developed rare complications of COVID-19, in particular, a kind of pneumonia that scarred the lungs and made it almost impossible to breathe.

The need for oxygen was so great, the three would require new sets of lungs to survive.

After being thoroughly evaluated by a team of various doctors and health-care workers for their suitability for transplants, the three patients were all placed on an ‘urgent’ waiting list.

Despite doctors telling them nothing could be done, the 49-year-old woman's family persisted and eventually, a transplant was considered. A compatible donor was found quickly and the woman is now back at home recovering.

Her partner reiterated she is neither a conspiracy theorist nor anti-vaccine but just thought they were in good health, and didn’t need to get vaccinated. The couple told La Presse it wants people who remain unvaccinated not to take it lightly.

The woman’s life is now forever changed as a result – and has likely been dramatically shortened with an average life expectancy of five years post-transplant, Poirier said.

Conservative MP Ed Fast said it was becoming 'untenable' to do his job as finance critic within the Conservative Party of Canada, which is why he asked to be relieved of his duties.

An independent group should review the use-of-force policy that guides New Brunswick police to ensure it is concise and understood by all officers in the province, a coroner's jury recommended Thursday.

A charity that focuses on helping LGBTQ2S+ refugees facing violence and discrimination internationally is calling on the Canadian government to partner with them to facilitate a way out for hundreds of Afghans who have reached out to them in desperation.

Prince Charles says he and Camilla, the Duchess of Cornwall, were departing Canada with 'heavy hearts' and a deeper understanding of residential schools after their royal visit wrapped in the Northwest Territories.