University status to be restored at RMC Saint-Jean 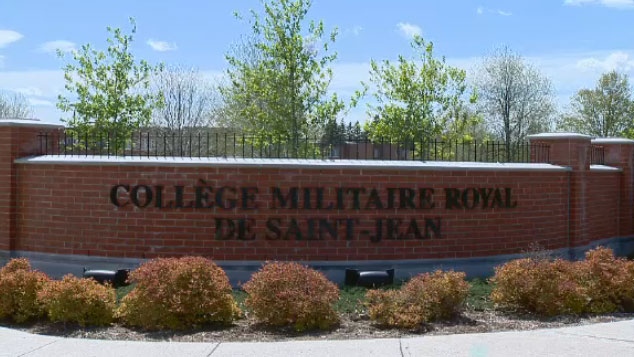 RMC Saint-Jean will have its university status restored.

The college's university status was revoked in 1995, but the federal government now says it has every intention of restoring it.

The announcement came in the House of Commons Tuesday after Liberal MP for St-Jean Jean Rioux asked National Defence Minister Harjit Sajjan whether the RMC would once again offer university courses. The goal, he said, would be to help train and educate francophones as officers in the Canadian military.

“Mr. Speaker, today I have the honour of announcing my intention to return Royal Military College Saint-Jean to full university status,” said Sajjan. “It is a good day for bilingualism in Canada and the Canadian armed forces. I look forward to working with the province of Quebec to making this happen,” he said.

The military college lost its university status when the Chretien Liberals sought to eliminate the federal deficit. The Harper government restored status as a CEGEP in 2008 and promised to give it full university status during the last federal election.

Since 1995, Kingston has been home for all university-level courses for future officers in the Canadian military. The number of francophone cadets registered for courses since then has dropped by half.

Many details have yet to be worked out before the school can begin offering university-level courses again, including the cost, how many students it will accept and when classes could begin.