Songs are better than speech for soothing babies 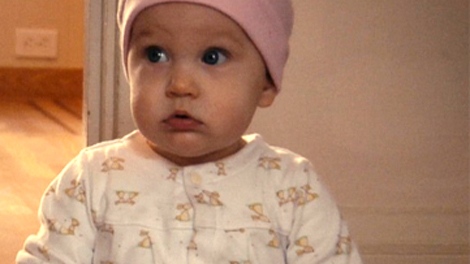 Can't soothe your crying baby? Break out into all the nursery rhymes you know, suggest the findings of a new study, which concluded that singing is more effective than talking when it comes to calming grumpy babies.

For their study, researchers at the University of Montreal, played Turkish music and two types of speech -- ‘baby-talk' and regular adult-directed dialogue -- to a small group of 30 infants aged six to nine months.

Researchers deliberately chose a language and music that would be unfamiliar to the babies.

Mothers were placed behind the children to avoid contact and the environment cleared of any other possible stimuli.

After playing both the music and regular speech to the children, researchers found that singing was twice as effective at calming distressed babies compared to exposure to regular dialogue: Babies remained calm for an average duration of nine minutes before breaking out in tears, while dialogue -- both the ‘baby-talk' and adult speech -- kept them calm for less than half that time.

The findings are significant, authors note, because Western mothers speak more to their babies, than sing.

"These findings speak to the intrinsic importance of music, and of nursery rhymes in particular, which appeal to our desire for simplicity, and repetition."

The study was published in the journal Infancy.