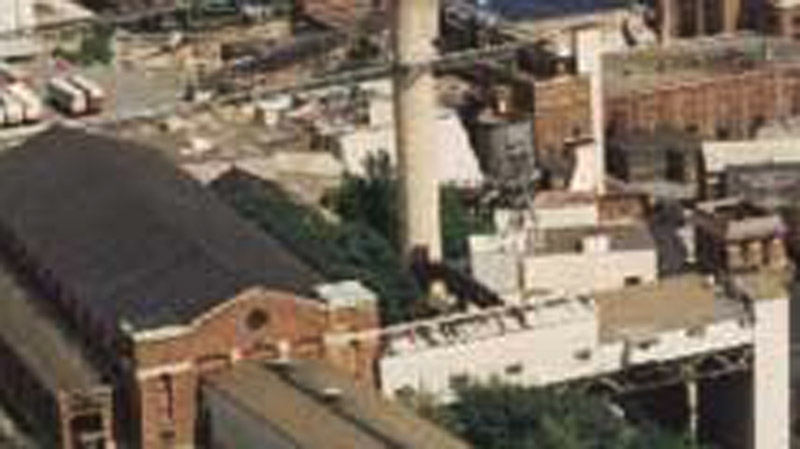 The Resolute paper plant will be closing in mid-October, leaving 275 without work.

A Shawinigan paper plant is blaming decreased demand, higher transportation costs and subsidies received by a Nova Scotia competitor for its closure, which will cost 275 jobs.

Resolute Forest Products announced Wednesday that it will be closing its Shawinigan mill on October 15.

Union official Renaud Gagne bemoaned what he considers government indifference to the plight of the paper industry.

“When there’s no investment or technology upgrades, we can expect this, because newsprint demand is declining by eight percent per year,” said Gagne of the Unifor group.

He said that the companies should adapt to needs and supply milk and juice cartons, and tissue paper, which are in demand in Asia.

Resolute laid off 111 workers in August 2012 due to decreased demand.

"We made every effort to find a way to improve the Laurentide mill's performance. Unfortunately, due to its cost structure and challenging market conditions, there is no economically viable option for the mill," stated CEO Richard Garneau.

While demand for specialty papers has decreased nearly 25 per cent since 2009, Resolute has faced the restart of Pacific West Corp.'s mill in Port Hawkesbury, N.S., that produces 360,000 tonnes of paper. That's nearly double Laurentide's capacity of 191,000 tonnes.

Pacific West paid $33 million for the paper mill and it reopened the end of 2012 with $124.5 million in provincial assistance during the next 10 years.

A Resolute(TSX:RFP) spokesman said there was little workers in Shawinigan could do to prevent the mill's closure.

"We've worked on making our organization as lean as possible ... (but) it's very difficult for even any type of concessions locally to make a difference. You're talking about extreme circumstances," he said in an interview.

He added that Quebec has high fibre costs and the mill is 126 years old.

The company laid off 111 employees in late 2012 after it permanently shut down a paper machine at the plant following a drop in demand.

Some affected paper workers could relocate to fill vacancies in other mills. Resolute also hopes to open a third shift at its sawmill in La Tuque that would add about 36 additional jobs, if it can secure adequate lumber.

Paul Quinn of RBC Capital Markets said that although the closure of Laurentide wasn't expected it isn't surprising given the oversupply of specialty paper.

"I keep expecting them to shut down more capacity. I hadn't heard it was imminent, but you've got demand declines so obviously somebody's got to take out something," he said from Vancouver.

The company owns or operates nearly 40 pulp and paper mills and wood products facilities in the United States, Canada and South Korea as well as power generation assets in Canada. It employs some 8,500 workers and generates $4.5 billion in annual sales.

Company officials said that some workers would be offered jobs elsewhere in the company’s other plants.