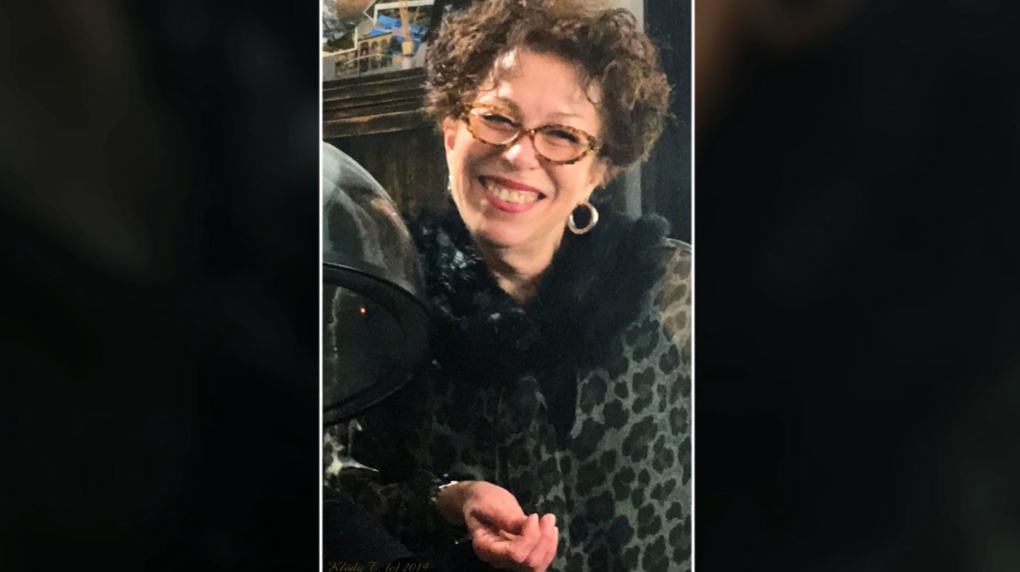 Suzanne Clermont is one of the two people killed in the Quebec City stabbing spree on Halloween weekend.

MONTREAL -- Three Quebec City residents have launched an online petition seeking to have a space named for sword attack victim Suzanne Clermont on the street where she lived.

The 61-year-old hairdresser who died during the Halloween night rampage lived on Des Remparts Street in the city's historic neighbourhood.

Residents are calling on Mayor Regis Labeaume to create Place Suzanne-Clermont in the area with a plaque commemorating their popular neighbour.

The proposed spot was where Clermont met her neighbours and friends daily, and residents say it would become a spontaneous place of sharing, love, peace and brotherhood.

Local city councillor Jean Rousseau says the historic area is managed by Parks Canada and would require some further discussions with federal authorities.

He says it's one of multiple scenarios that are possible to pay homage to Clermont.

She and Francois Duchesne, an employee of the Musee national des beaux-arts du Quebec, were killed in the attack that left five others injured on Oct. 31.

This report by The Canadian Press was first published Nov. 9, 2020.