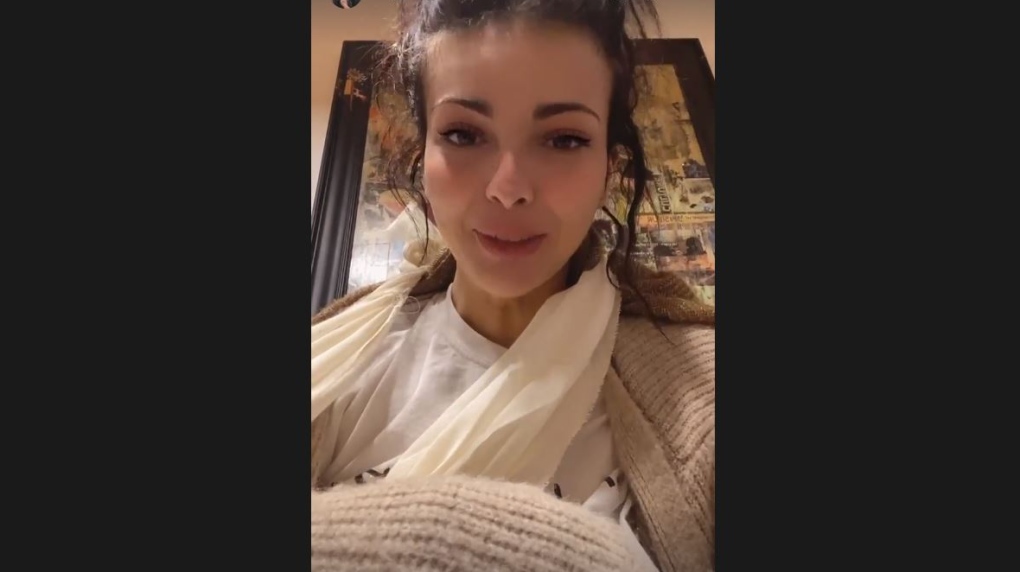 Lisa Mahmoud, one of the Quebec City sword attack survivors, posted about the ordeal on Instagram.

MONTREAL -- Some of the victims who survived a brutal attack with a sword in Quebec City on Halloween weekend are sharing their stories on social media.

Rémy Bélanger, 37, Gilberto Porras, 19, Lisa Mahmoud, 24, and Pierre Lagrevol, 26, have been identified as four out the five victims, after a publication ban on their identities was lifted on Thursday. The other victim’s identity will continue to remain private as they are a minor.

Mahmoud and Lagrevol, who are friends and French nationals living in Quebec City, were together that night and described the traumatic experience on a Facebook post.

“We were going to take pictures of Petit Champlain,” said Lagrevol, referring to a small commercial strip in the capital city's old neighbourhood.

“We came across this crazy man who assaulted me and my best friend. We managed to escape -- others didn’t get that chance.”

Lagrevol said his focus now is on rebuilding, both physically and mentally. The extent of his injuries is unknown.

Mahmoud required several surgeries after blows to her right shoulder. She was released from the hospital several days after the attack.

“I was the victim of an attempted murder with a sword,” said Mahmoud, on an Instagram post. “I received several blows but thank God I am still alive.” 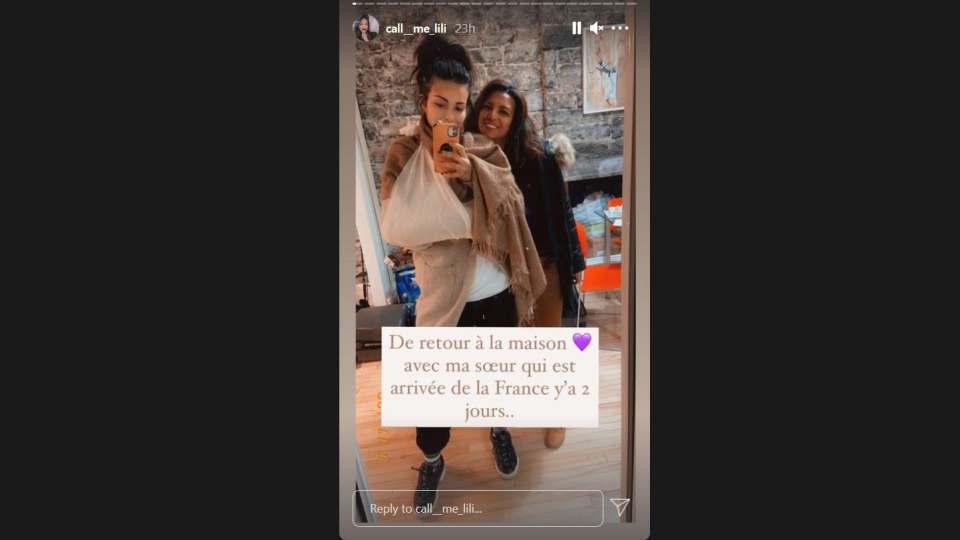 She later said in an Instagram video that she was still in a lot of pain but would take the healing "step by step."

Marie-Hélène Brown, the mother of Andréanne Careau, explained through a Facebook post how proud she is of her daughter, who was near the assault as it was happening.

Careau, along with her friend Josélito, heard the screams of people being attacked and said they did their best to help them escape.

“You didn’t wonder about your own safety,” said Brown. “On the Frontenac staircase, you took control, called for help and made tourniquets with what you had on hand.”

Francois Duchesne and Suzanne Clermont were killed in the attacks on Oct. 31.

Carl Girouard, 24, has been charged with two counts of first-degree murder and five counts of attempted murder in connection with the crimes.

Girouard returns to court on Nov. 20, where he will face a bail hearing.