Quebecers own more than one million dogs 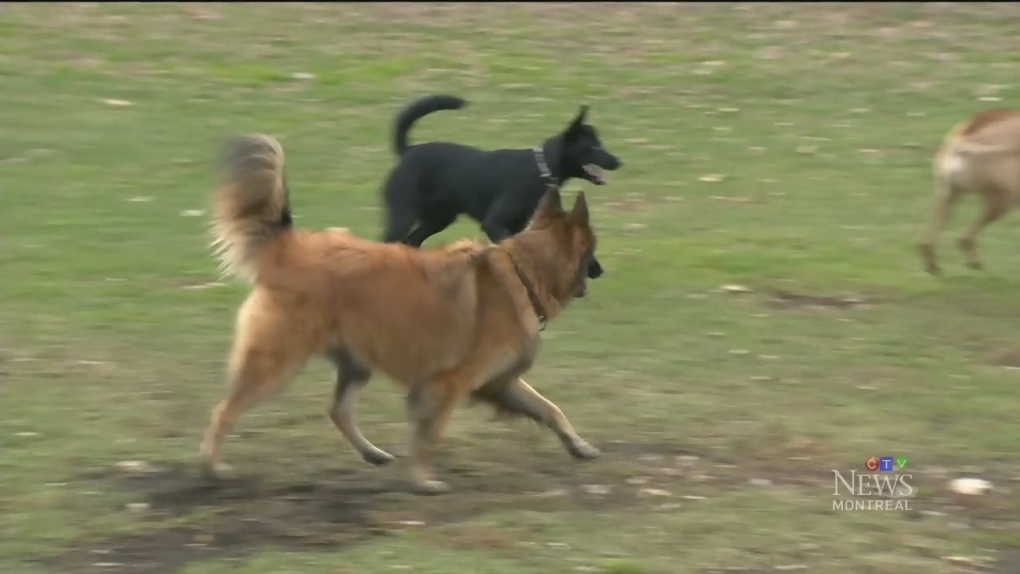 There are more than one million dogs in Quebec.

About one in four Quebec households includes a dog, which is a percentage that has stayed consistent over the past two decades.

The rate of dog ownership in Quebec is far lower than in the rest of Canada or the United States, where 32 percent and 44 percent of households, respectively, have at least one dog.

The percentage of dog owners increases in suburban and rural areas, and drops in Quebec City and Montreal.

According to a survey conducted by SOM on behalf of Veterinary Association of Qubec (AMVQ), 19 percent of homes in Quebec have a dog, 4 percent have two, and 1 percent have three or more.

That rate drops to 18 percent for the Quebec City region, and 12 percent on the island of Montreal.

Homeowners are more likely to have a dog than are people who rent, at 30 percent to 14 percent.

There's also a correlation between the number of people in a home and the likelihood of owning a dog.

Only 7 percent of single-person homes have a dog, while 28 percent of two-people homes, and 37 percent of homes with three or more people have dogs.