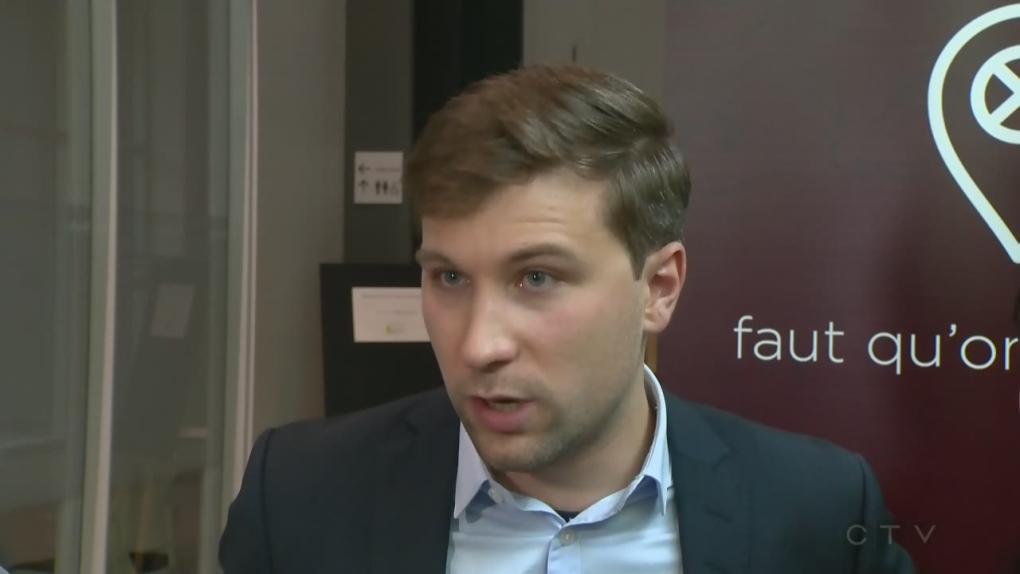 On Jan. 6, public health chief Horacio Arruda recommended the government demand agencies give training in infection prevention and control (IPAC). The recommendation was one of 14 recommendations made by Arruda that were made public on Friday.

“It's an intriguing passage and it raises a lot of question,” said QS co-spokesperson Gabriel Nadeau-Dubois.

Nadeau-Dubois said employment agencies contributed to the movement of personnel between businesses during the first wave of the COVID-19 pandemic, helping the virus' spread.

“What is surprising is that as late as January, public health was still concerned about the role employment agencies play in transmitting the virus,” he said. “The question that raises is what has the government done since January with this recommendation? What measures have been taken?”

According to Quebec Solidaire, the employment agencies are busier than ever, attracting public sector employees in search of better working conditions.

Nadeau-Dubois said that has led to a worsening of the staff shortages and work overloads plaguing Quebec hospitals.

The MNA said that even if the Legault government recognizes that it's necessary to reduce the use of employment agencies in the long term, “here and now we must at least better supervise them.”

Nadeau-Dubois expressed surprise that Arruda made only one recommendation on supervising the agencies, given that Quebec has been battling the pandemic for almost a year.

“I can't believe there haven't been talks before. It would be unacceptable,” he said.

A spokesperson for Health Minister Christian Dube said the ministry is taking steps to move from “a culture of mobility” to “a culture of stability.”

On Dec. 15, the government issued a ministerial decree saying all staff from employment agencies must take and complete IPAC training.