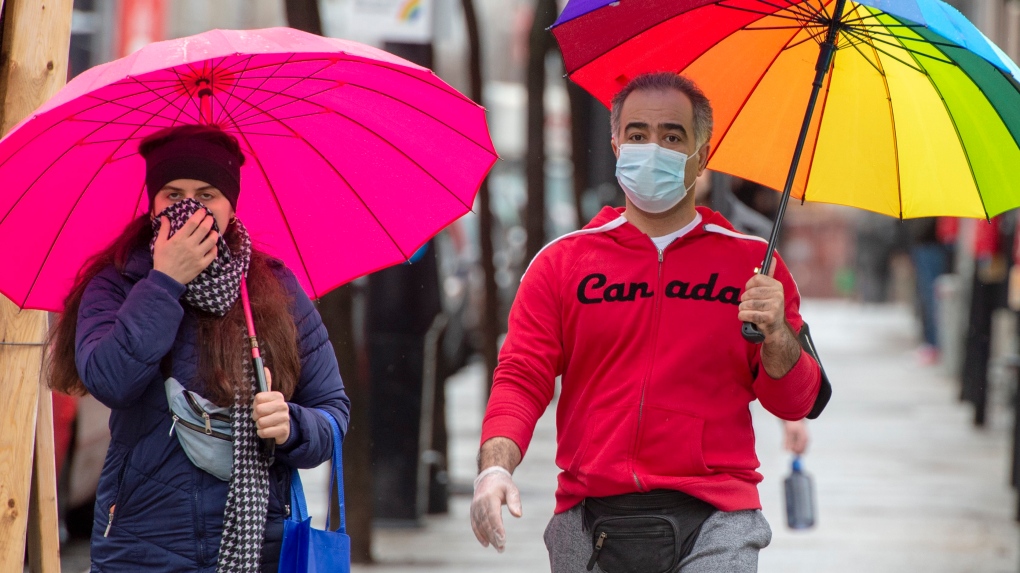 MONTREAL -- Quebec public health officials are reporting 180 new COVID-19 cases in the province Wednesday, for a cumulative total of 64,056.

There have been no new deaths recorded in the past 24 hours, but three new deaths are being reported on Wednesday: two that occurred between Sept. 2 and 7 and another that occurred before Sept. 2. They have all been added to the tally, for a total of 5,771 deaths of COVID-19 in the province since the start of the pandemic. That's an increase of one from Tuesday because public health officials say they've withdrawn two previous deaths after an invesgation revealed the cases were not attributable to COVID-19.

Hospitalizations are up: There are eight new hospitalizations on Wednesday, compared to the day before, for a total of 113, of them, there are 14 people in intensive care, one less than the day prior.

The number of recovered cases has reached 56,400, an increase of 238 from Tuesday.

Quebec reported that it completed analyses of 16,368 COVID-19 tests on Monday. (Quebec reports its daily testing figures from two days prior).