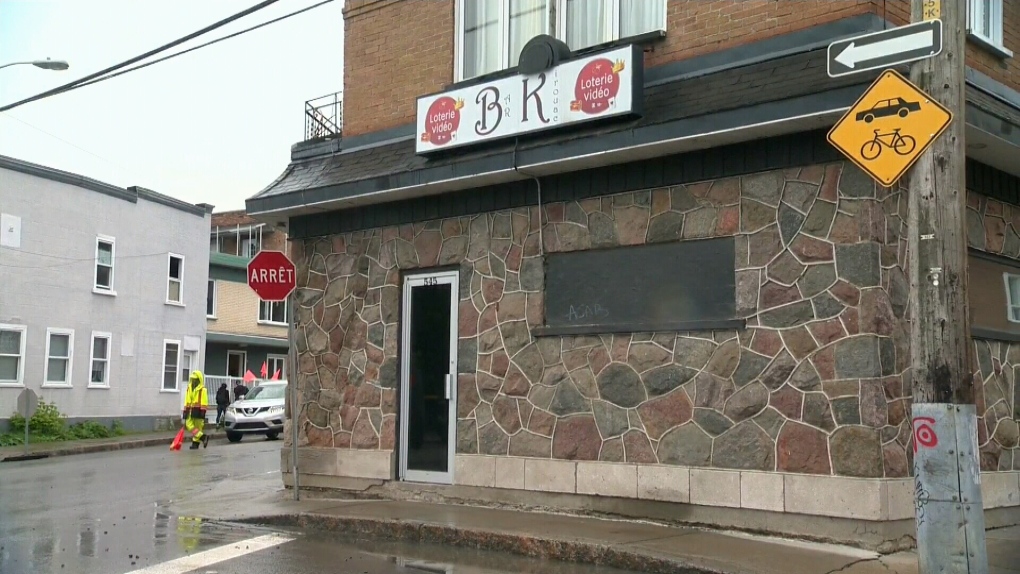 MONTREAL -- Considered in "yellow early warning'' mode, there are now 80 cases of COVID-19 linked to two bars in the Quebec City region.

As many as 80 COVID-19 infections are now linked to two bars, and generated at least 18 secondary cases.

The outbreak at the Le Kirouac karaoke bar in the Saint-Sauveur neighbourhood of Quebec City has been making headlines in recent days, and the number of infected people has only increased further: according to the most recent data from Tuesday, the Capitale-Nationale regional health board confirmed 68 cases linked to the bar Le Kirouac and 12 more to La Souche bar in the Limoilou neighbourhood.

The Kirouac outbreak generated 18 secondary cases in the community, notably in four schools in the region.

On Tuesday, the Quebec government unveiled its new four-tier regional alert and response system for COVID-19 (green, yellow, orange and red), and noted that the Quebec City region was one of four to be placed on the second tier, or the yellow zone.

"It is an invitation to vigilance and prudence, especially during gatherings. I invite all citizens to take this early warning very seriously and to assume their responsibilities to limit the transmission of COVID-19 in our region," said Dr. Jacques Girard, interim director of public health at the CIUSSS de la Capitale-Nationale.

The situation in capital region prompted the regional health board to open a new clinic in Sainte-Foy, at 2400 Dalton Ave. on Wednesday, increasing its screening capacity by 600 additional tests per day.

This report by The Canadian Press was first published Sept. 9, 2020.