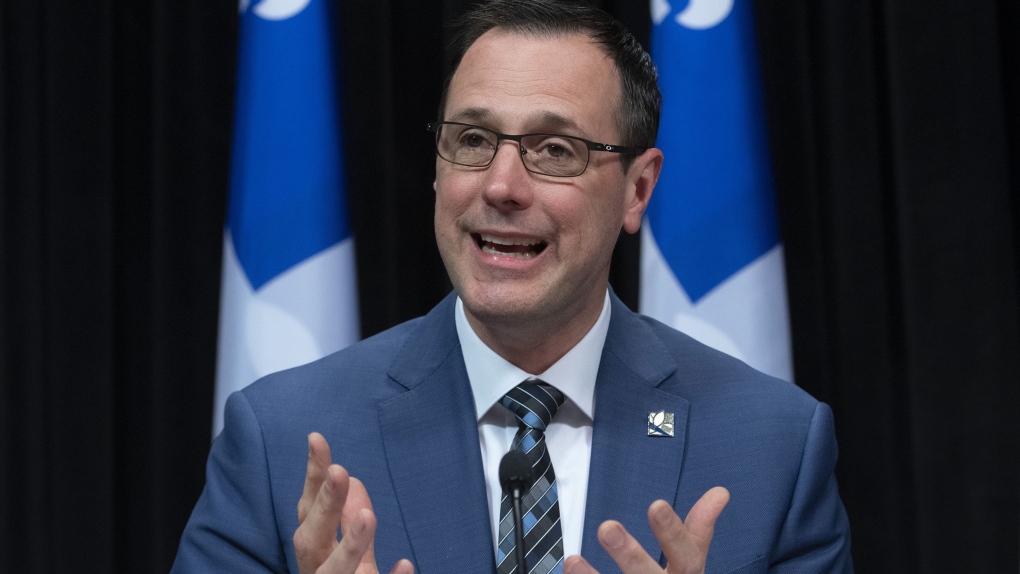 QUEBEC CITY -- Education Minister Jean-François Roberge is following through on his commitment to reform the institution of the Student Ombudsperson to better deal with complaints in schools.

On Tuesday, he tabled Bill 9, which aims to ensure better protection of the rights of all Quebec students, whether they study in the public or private sector or at home.

Currently in Quebec, there are different complaint processes in the 72 school service centers and 250 private schools.

Complaints from students experiencing similar problems are handled differently. The decisions rendered also vary from one location to another, creating injustices.

In 2017, the Ombudsperson reported that the process for handling complaints in schools was not only unfamiliar to parents, but also far too complex.

In her report, she pointed out that 75 per cent of parents who had used the mechanism were dissatisfied, and that one out of five times, it took more than a year to process a complaint.

"We are coming up with solutions to all these problems," Roberge said Tuesday. "We want a complaints mechanism that will be more uniform, more independent, shorter and more efficient."

His Bill 9 proposes to create an autonomous body outside the school system that would be headed by a government-appointed National Student Ombudsperson.

Regional Student Ombudspersons appointed by the Minister would be assigned to each region to serve the entire territory of Quebec.

Their role would also be to inform the public and parents about the complaints process and to report on their activities to the National Ombudsperson.

The reform also ensures a reduction in the time it takes to process complaints. It provides for a maximum of three successive steps for the complainant.

Protection against reprisals would be provided to complainants as well as to those who collaborate with the Complaints Officer or the Regional Student Advocate.

Each year, the National Ombudsperson would produce a report, including the number, nature and grounds of complaints handled, as well as the time frame for investigating complaints and certain recommendations.

This report by The Canadian Press was first published in French on Nov. 23, 2021.