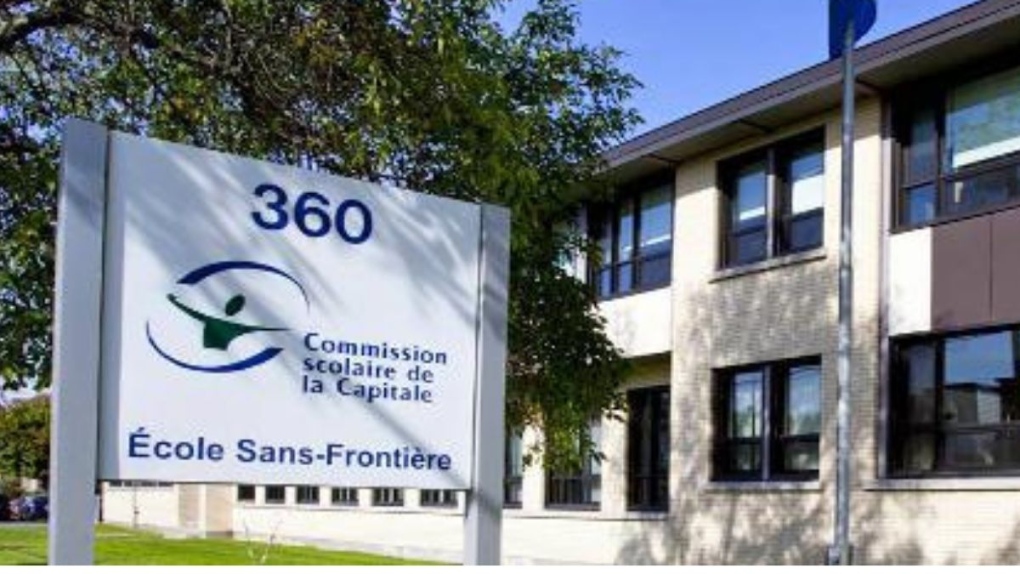 MONTREAL -- After a major testing operation, a Quebec City school will be closed for two weeks after 20 students and five staff members tested positive, authorities say.

Education Minister Jean-François Roberge announced on Twitter on Sunday that the elementary school, called Sans-Frontière, would be closed until Oct. 2.

"We've been informed after a massive testing effort at Sans-Frontière school, 25 positive cases have been detected by Quebec City Public Health, including 20 students and five members of staff," Roberge wrote.

As a security measure, the ministry is shutting the school for two weeks, he said.

The province is in touch with the regional health authorities to understand what led to the outbreak, he said.

"Despite this worrying situation, which we are monitoring closely, I want to reassure the students, their parents, and the staff: our schools remain safe places," he wrote.

"However, we must redouble our vigilance to slow the progression of the virus."

A portion of Quebec City was one of three regions in Quebec that were moved from yellow to orange in the province's COVID-19 alert system, bringing increased restrictions in all three.

According to its most recent official update, on Thursday, the province counted 272 schools across the province that have at least one confirmed COVID-19 case among students or staff. In total, 507 people in Quebec schools have tested positive.