Quebec bar owners, frustrated at not being allowed to reopen, consider 'civil disobedience,' may reopen anyway 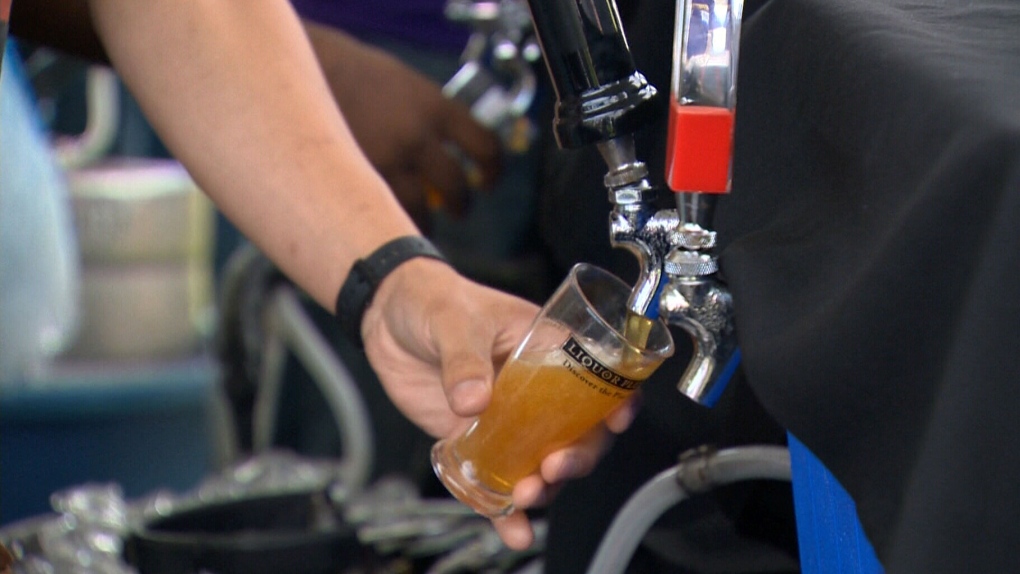 QUEBEC CITY -- Quebec bar owners, who say they are at the end of their financial rope and feel like they are being treated unfairly, say that some could be pushed toward 'civil disobedience' if the provincial government refuses to allow them to reopen at the same time as restaurants.

The organization that represents bars, breweries and taverns in Quebec said it delivered that message to the Quebec government Monday evening.

"We have received a lot of calls from people who are totally fed up, and worse, who may defy the law,''  Corporation des proprietaires de bars, brasseries et tavernes du Quebec president Renaud Poulin said in an interview with The Canadian Press.

Poulin said he does not understand why Quebec is preventing bars from reopening while restaurants will now be able to sell alcoholic beverages without a meal - the very vocation of the bar industry. It is 'very offensive' to bar owners, Renaud said.

If bar owners find out that people are going to restaurants for the sole purpose of consuming alcohol, "they will not accept it," Poulin said.

During a press briefing on Monday, Premier Francois Legault said that "there is a difference between bars, where everyone is standing closer to each other, and restaurants, where the number of people is limited at each table and at a distance."

Arruda went on to explain that alcohol consumption takes place in a "different context" and that public health decisions take into account the extent to which the environment is conducive to physical distancing.

"This is not true,"  Poulin. said. "(Bar patrons) can easily be placed at tables. It's the same in New Brunswick and everywhere. We can take measures so that there is no one (standing) at the bar."

The association also notes that New Brunswick bars have been able to reopen and Ontario bars will be able to do so at the same time as restaurants on Friday.