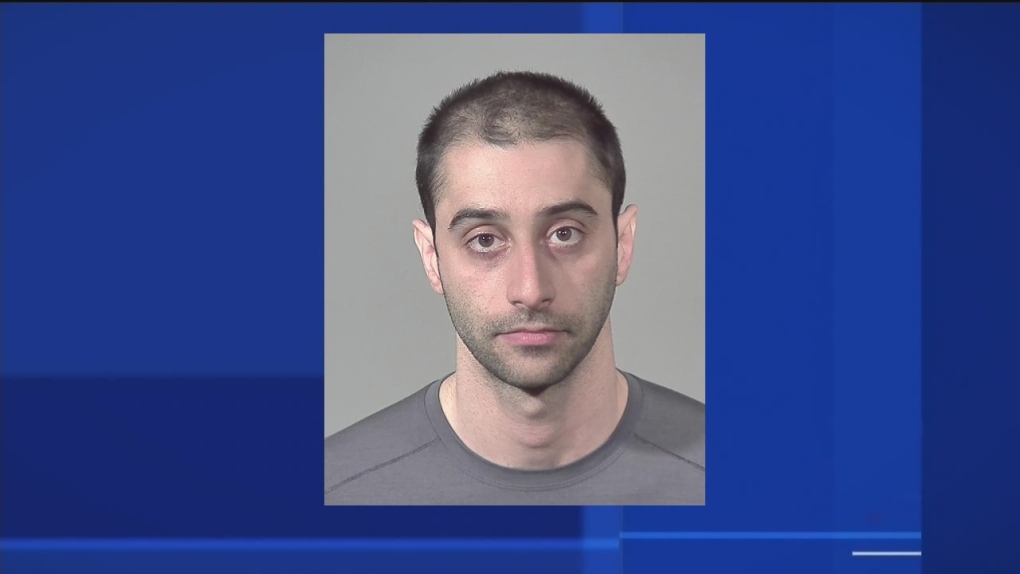 Police are seeking other potential victims of Adamo Bono, 35, arrested in March for kidnapping and sexual assault. (CTV Montreal)

Montreal police are looking for more potential victims of a 35-year-old man who is facing charges of sexual assault and abduction, after another woman stepped forward to allege an assault by the same perpetrator.

The victim, whose age was not disclosed by authorities, contacted the police after Adamo Bono's photo was seen circulating in local media.

As the investigation continues, SPVM officials believe that there may be a number of other victims in the Greater Montreal area.

Bono was arrested in connection with an incident that occurred in Cote Saint Luc on March 2.

A 24-year-old woman said she was on an STM bus heading west on Van Horne Ave. at about 6:40 p.m. when the suspect got on. She told police he sat down next to her and constantly stared at her throughout the ride.

When she got to her stop, the woman said the suspect got off the bus with her and followed her, trying to start a conversation. She ignored him.

Police say the man then grabbed the woman near Kildare St. and Cavendish Blvd. and dragged her into a wooded area where he assaulted her.

Daniel Lacoursiere said the suspect is not known to police.

The woman said she managed to escape and run to a building where a friend of hers lives and the suspect followed her, leaving only when the victim’s friend answered the door.

"Investigators from the sexual assault division were able to get some video footage of the suspect in the metro and that’s how they were able to identify him, so that’s what led to the arrest," said Lacoursiere.

Anyone who may have been assaulted by Adamo Bono is urged to contact their neighbourhood police station or call 9-1-1 to file a formal complaint.