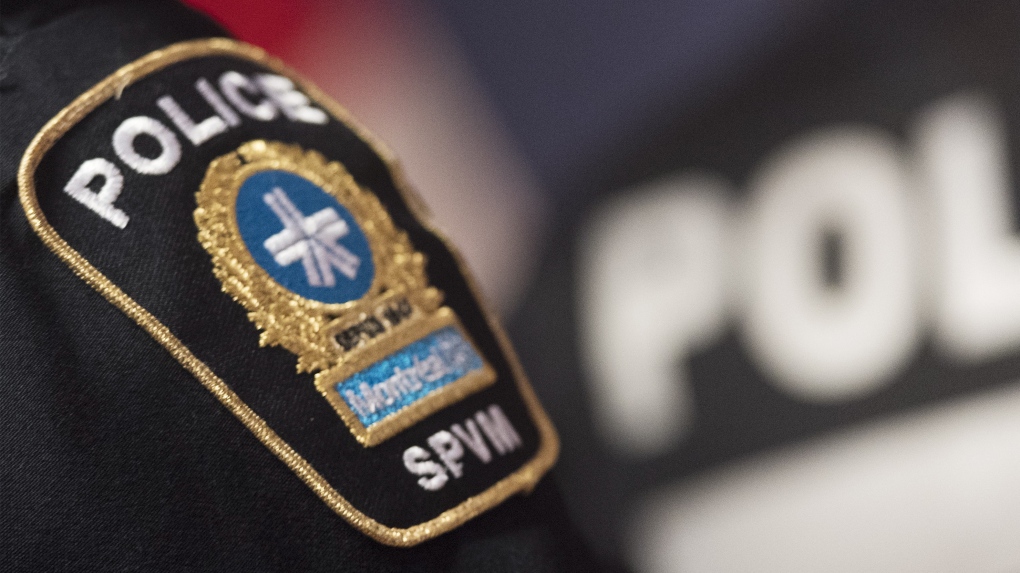 At 4 a.m., the fire department asked for the SPVM's assistance at the scene on Saint-Remi and Acorn streets.

One "incendiary object" was found, according to SPVM spokesperson Caroline Chèvrefils, and the fire is thought to be "of a criminal nature."

The apartment building suffered minor damages and no injuries were reported.

There are currently no suspects. The case has been transferred to the SPVM's arson unit.

Police say some cannabis plants were found in the apartment.