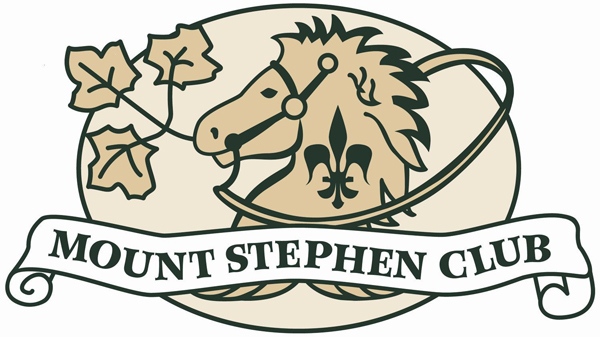 The Mount Stephen Club, founded in 1926, is shutting down later this year.

Workers at the Mount Stephen Club had recently exercised their right to collective bargaining by forming a union and management and workers couldn't strike a deal.

Management says that revenues are as low as upkeep costs are steep.

"We have extended existing facilities," says club rep Harry Plafter. "We have built new halls and this has added a lot of capital investments, we're taking millions of dollars"

The magnificent building at 1440 Drummond, built as an ostentatious home of CPR boss George Stephen, is as posh on the inside as it is from the outside.

The building is also a favourite indoor location for visiting film productions and some worry that if abandoned, the building would deteriorate fast.

"There are precious woods in every room that will deteriorate fast without proper heating and ventilation," said Heritage Montreal's Dinu Bumbaru.

The Mount Stephen Club, founded in 1926 to preserve a historic building, is closing down.

"The losses have a lot do to with the fact that it's a very expensive building to operate and the fact that we have had to get involved into a discussion with the union, which added a lot of burden on us," said Plafter.

The building was used as the home of the rail magnate until 1926, when the owners opted to sell it in order to pay taxes.

Developers at the time planned to demolish the building and break up the lot, but a business group stepped in and bought the building to house their private club.