Most of electric cars’ batteries will be recycled, Quebec consortium promises 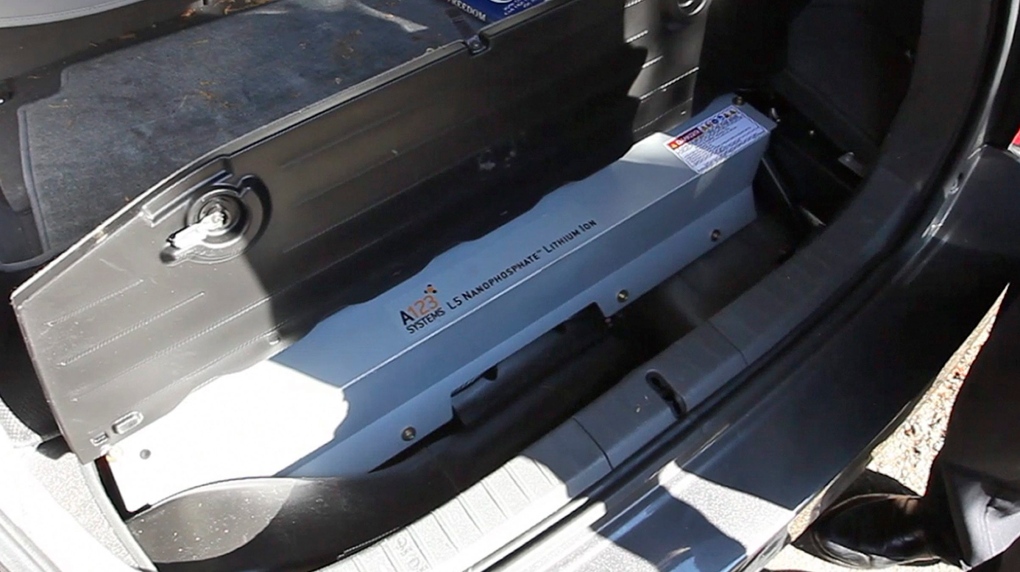 New technology that makes it possible to recycle 95 per cent of electric car batteries will be in Montreal next year, a Quebec consortium says.

Lithion Recycling found a way to recycle the precious components of the cars’ batteries in a far more effective technique, according to company president Benoit Couture.

“We treat the battery as if it was the mineral of an urban mine. The battery is like the concentrate of a mine,” he says.

He adds that after great success in the laboratory, they went to the workshop, where they were able to recycle the battery components. The process is similar to the one they’ll use in the incoming Pilot Factory, planned to be open in Montreal by early 2020. The factory’s objective will be proving to manufacturers that their recycled products are the same quality they would expect from new products.

The recycling process uses hydrometallurgy instead of pyrometallurgy, which is more energy-consuming and less efficient. Using reusable chemical solvents, they separate and process the precious metals like lithium and graphite to their original state, up to 95 per cent of the battery. Pyrometallurgy is a process involving the application of heat. A lot of the battery components are consumed in that process, bringing the efficiency to a maximum of 53 per cent, Couture said.

While he doesn’t have enough details about Lithion Recycling’s strategy to comment specifically, Normand Mousseau, professor of physics at Universite de Montreal, says that “the future market is huge.”

“These things will happen,” he says. “At least two projects in Quebec are going in that direction. They both say 95 per cent of the battery will be recycled. That’s very good.”

“A battery lasts at least 10 years in a car,” he adds. “That means in a century, we would still have at least 70 per cent of the what’s in the batteries, and possibly more if these processes are refined.”

Over two years, the consortium will plan a commercial factory that could be built anywhere in the world. The goal is to process 2,000 tonnes of battery components yearly.

“There’s a worldwide race,” Couture says. “We patented our project quickly. When I analyze the market, I’m convinced we’re leading the race.”

He believes the consortium’s performance level is far superior to the competition. “It’s very, very exciting,” he says.

Lithion Recycling is a consortium composed of these entities: