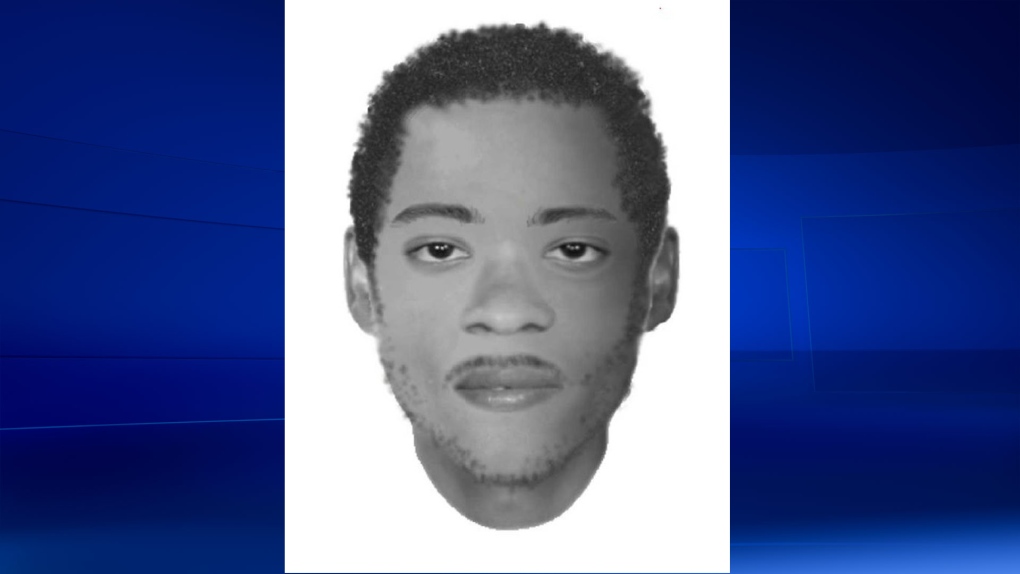 Montreal police are asking for help in identifying a person who died in a metro station this past spring.

The man took his life in the Charlevoix metro station on April 22 just after midnight.

When he died the man was wearing a black Old Navy wool coat, a white and black T-shirt with the slogan MTBONWE, a blue sweatshirt, beige pants and Adidas "Stan Smith" white sneakers with red trim.

A 1999 study of suicides in the metro system found that 81% of people trying to end their life tell others beforehand, and are usually in treatment for serious psychiatric problems.

That study also shows that three quarters of people who attempt to kill themselves in the metro survive, albeit they often have life-altering injuries.