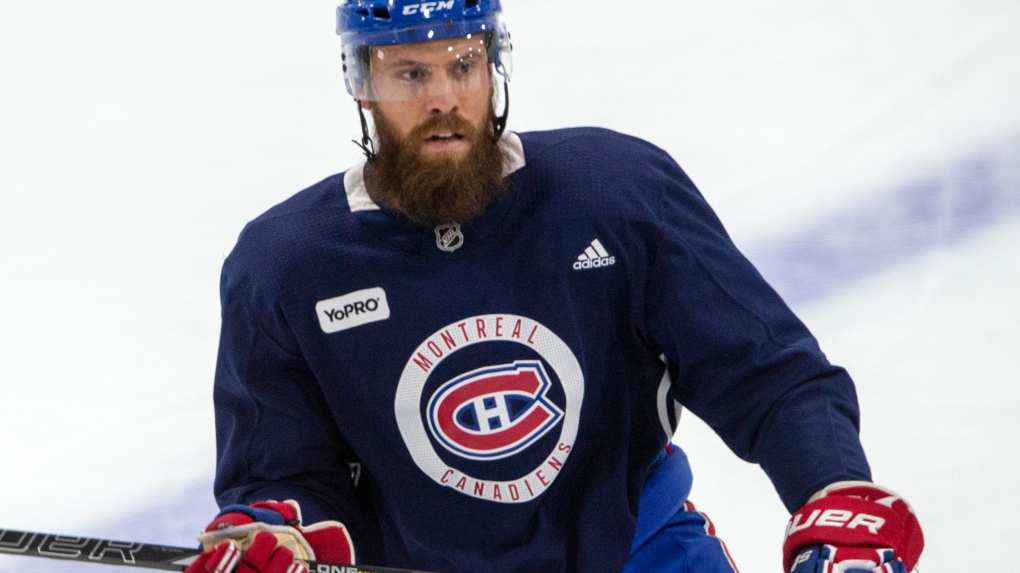 The team didn't explain Weber's absence because it isn't authorized to do so. The NHL is handling all injury and illness announcements during phases 3 and 4 of its return.

However, Josh Brook stepped on to the ice at the Bell Sports Complex for the first time this training camp.

Defenders Brett Kulak and Xavier Ouellet were also absent for the second day in a row. Kulak has still not been seen on the ice since players returned to the Montreal area. Ouellet trained three times last week but appears to have been absent since Friday.