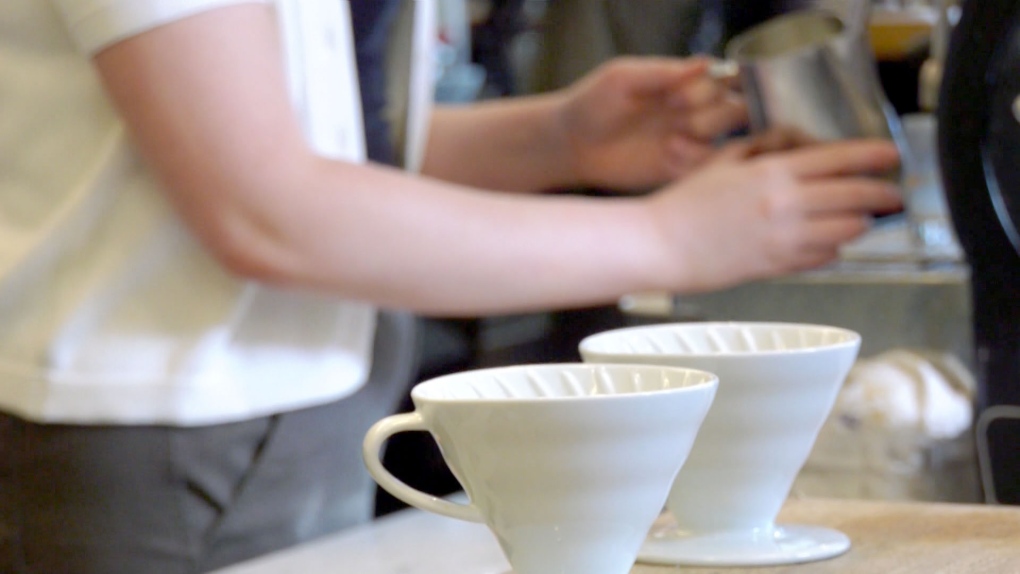 MONTREAL -- The Federation des travailleurs et travailleuses du Quebec (FTQ), the province's largest labour union, has decided not to advocate for a minimum wage of $17 or $18, as some if its member unions had been demanding, but will focus instead on increasing the minimum hourly wage in Quebec to $15 as soon as possible.

Some 1000 delegates at the FTQ's annual convention amended proposals made to the union to seek out the higher minimum wages.

The FTQ, which represents some 600,000 workers in Quebec, will instead focus on the $15-an-hour initiative.

FTQ president Daniel Boyer told The Canadian Press Tuesday that he can understand the impatience of some member unions who feel the drive to increase Quebec's minimum wage isn't proceeding quickly enough.

But he said that further studies on the matter can serve to bolster their cause.