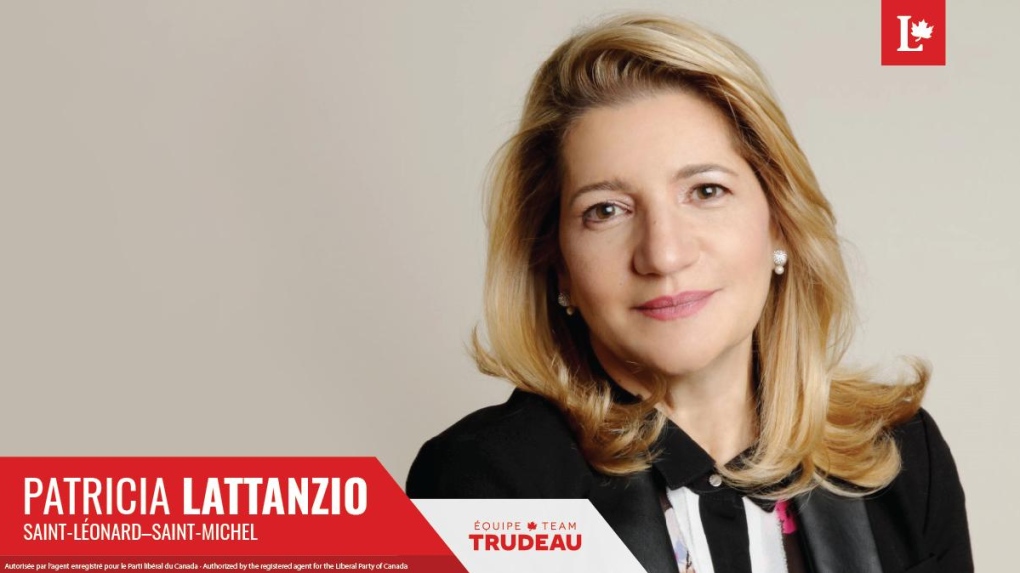 The Liberal Party of Canada announced Montreal city councillor Patricia Lattanzio will be their candidate in the riding of St-Leonard-St-Michel in October's election. (Photo: Twitter)

Patricia Lattanzio, who represents the St-Leonard East district as part of the Ensemble Montreal team, will be the party’s candidate in the St-Leonard-St-Michel riding.

Lattanzio, who holds a law degree from the University of Quebec in Montreal, was first elected in a 2015 by-election and kept her seat in the 2017 election.

The Liberals initially tapped Guillet, a former imam who rose to prominence with a eulogy at the funeral for victims of the Quebec City mosque shooting, to run in the riding. The party forced him out in late August over social media posts that Jewish advocacy group B’Nai Brith called anti-Israel and anti-Semitic.

Guillet has denied being anti-Semitic and said the Liberals were aware of the social media posts before they asked him to run.