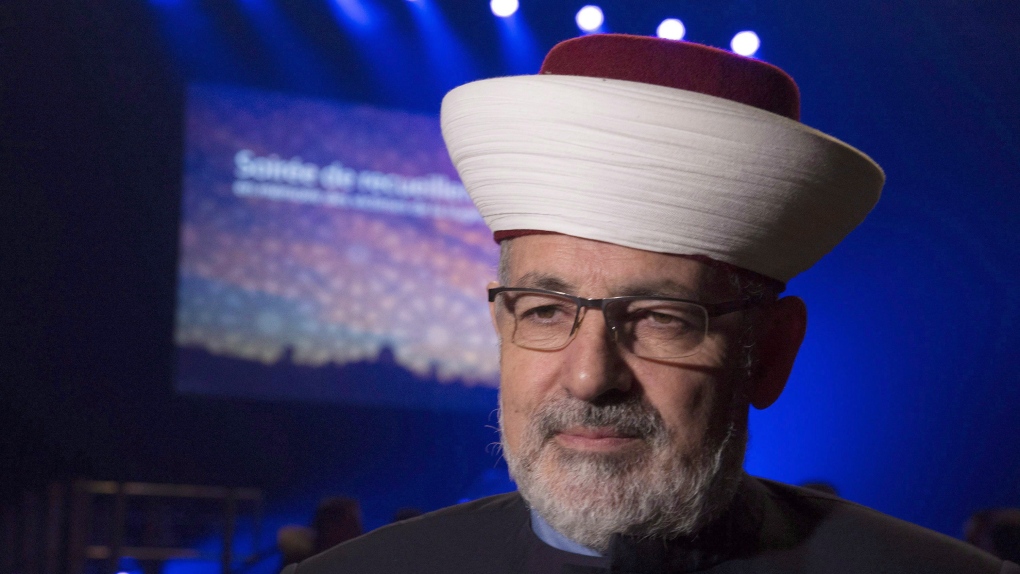 Hassan Guillet is completely shocked the Liberals ousted him from running in the upcoming election.

In a statement sent to The Canadian Press on Saturday, the former Saint-Leonard-Saint-Michel candidate rejected accusations of anti-Semitism against him.

"I confirm that I am not anti-Semitic. On the contrary, I campaign and will always campaign against all forms of racism including Islamophobia and anti-Semitism," the statement said.

Guillet added that he did not resign and that he is studying all options with his team.

The Liberal Party of Canada withdrew Hassan Guillet's candidacy Friday after B'nai Brith, a Jewish advocacy group, brought old statements that Guillet made on social media to the party's attention.

The LPC indicated that these comments were not consistent with the values ​​of the Liberal Party of Canada.

According to B'nai Brith, these statements are "troubling and anti-Semitic and anti-Israeli."

B'nai Brith, who provided links to these statements, pointed out that they are no longer found on Mr. Guillet's social media.

In one of the comments, dated July 8, 2017, and broadcast by B'nai Brith, Mr. Guillet welcomed the release, after nine months in a prison in occupied Palestine, of Raed Salah which he described as "resistant" and "jihadist."

"We congratulate Sheikh Salah for his release and his resistance. We ask God to speed up the release of all the prisoners as well as that of the Al-Aqsa Mosque and all Palestine," he wrote in Arabic.

Mostyn also pointed to Guillet's December 2017 interview with Radio Canada International in Spanish to comment on Donald Trump's decision to recognize Jerusalem as the capital of Israel.

"Another motive is his son-in-law, Jared Kurchner, an ultra-Orthodox Jew and a pro-Israel fundamentalist. During the election, Mr. Trump said America First, but now with his son-in-law, it's changed to Israel First," Guillet said in the interview.

"Jewish control of governments is a classic antisemitic metaphor," said Mostyn, in a telephone interview. "To claim that citizens have double loyalty because they are Jewish, that they are loyal to Israel and the country of which they hold citizenship is another classic anti-Semitic metaphor."

In May, Guillet won the Liberal nomination in the Montreal riding of Saint-Leonard-Saint-Michel, traditionally represented by a candidate of Italian origin, after a contested fight.