Gilbert Rozon changes mind, chooses trial by judge only rather than jury 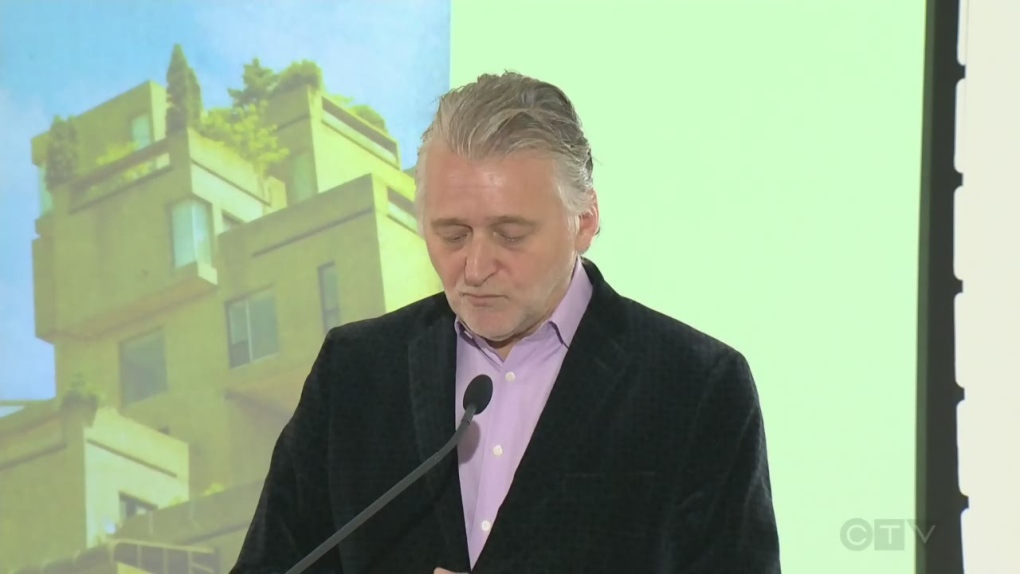 MONTREAL -- Gilbert Rozon has decided that he does not want a trial by jury.

On Monday, Rozon's lawyer presented a request to Quebec Superior Court that Rozon be tried by a judge only.

The founder of Just for Laughs, who is to stand trial on charges of sexual assault and molestation, had initially asked for a preliminary inquiry followed by a trial by a jury.

Last month, Rozon waived his right to a preliminary hearing, and on Monday opted for a trial by a judge instead of a jury trial.

Rozon will be back in court January 7.

Rozon is alleged to have assaulted and molested his victim, whose identity cannot be made public, in 1980 in Saint-Sauveur in the Laurentians north of Montreal.

The 65-year-old Rozon has denied the charges.

This report by The Canadian Press was first published Dec. 2, 2019.