Gilbert Rozon waives preliminary inquiry in rape case against him 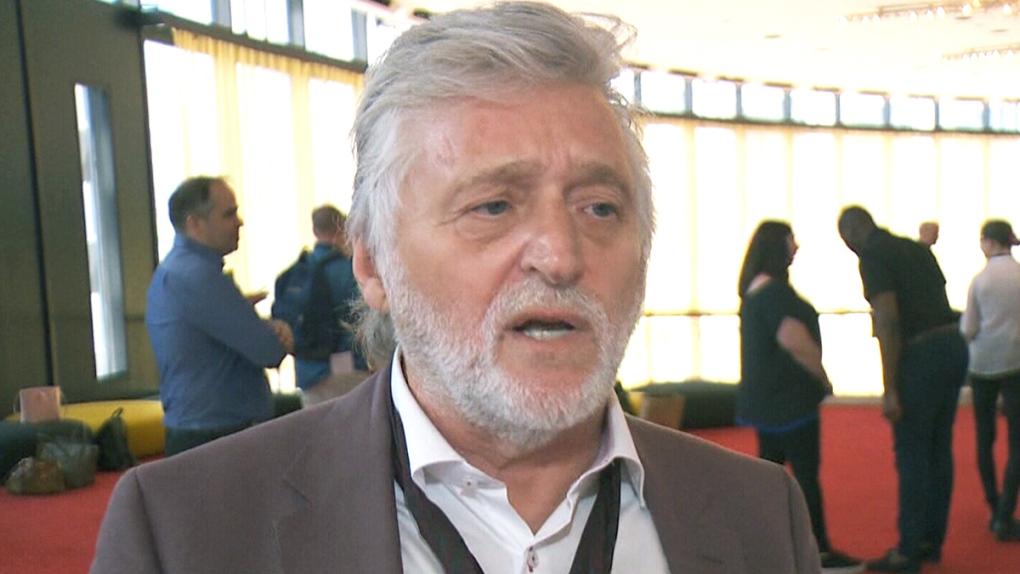 Gilbert Rozon has been charged with rape and indecent assault

MONTREAL – Gilbert Rozon has waived the preliminary inquiry in the sexual assault case against him, the Crown has announced.

The preliminary investigation was scheduled for Thursday when the woman who is accusing the Just for Laughs founder of raping her was set to be cross-examined by the defence.

Rozon is accused of the rape and indecent assault of a woman in 1979 in Saint-Sauveur, in the Laurentians. The woman's identity is protected by a publication ban.

Rozon has denied the charges. He is due back in court Dec. 2.