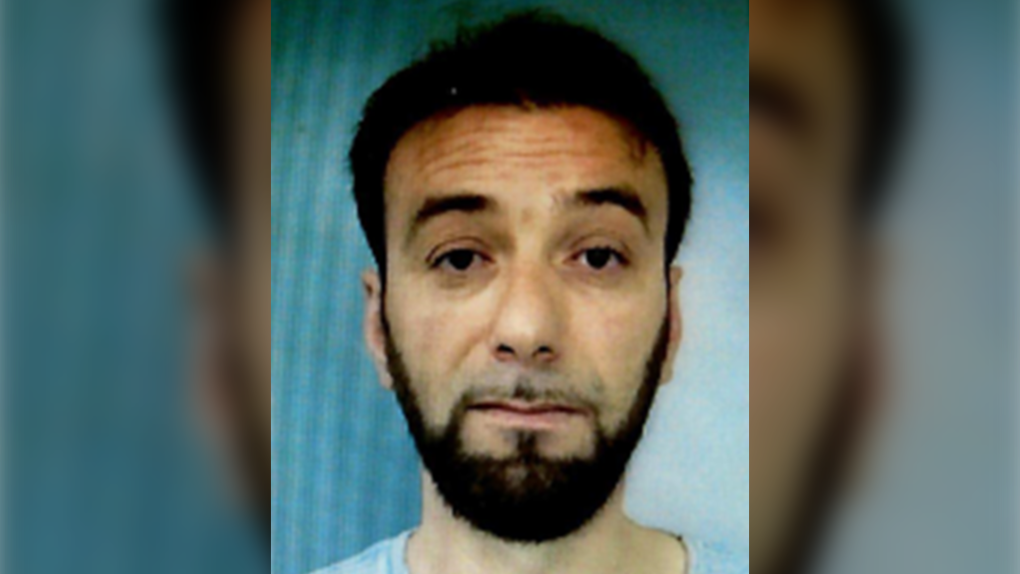 Mohamed Ratni, a fugitive on the Canada Border Services Agency wanted list, has been arrested.

MONTREAL -- Mohamed Ratni, a fugitive on the Canada Border Services Agency (CBSA) wanted list, has been arrested, according to the agency.

This is the second time the 44-year-old has been apprehended. The failed refugee claimant, with apparent ties to an Algerian terrorist group, was first arrested in 2012.

He spent 19 months in detention before the Immigration and Refugee Board (IRB) set him free under strict conditions; Ratni then promptly vanished.

“The Algerian national had a Canada-wide warrant for arrest and removal after being ruled inadmissible to Canada for violating the Immigration and Refugee Protection Act (IRPA),” the CBSA states.

Since the 'Wanted by the CBSA' list was added to the agency’s website in 2011, 70 people have been located across Canada and 65 of them have been deported.

Anyone with information on a wanted individual should report their whereabouts to the CBSA Border Watch Line at 1-888-502-9060.