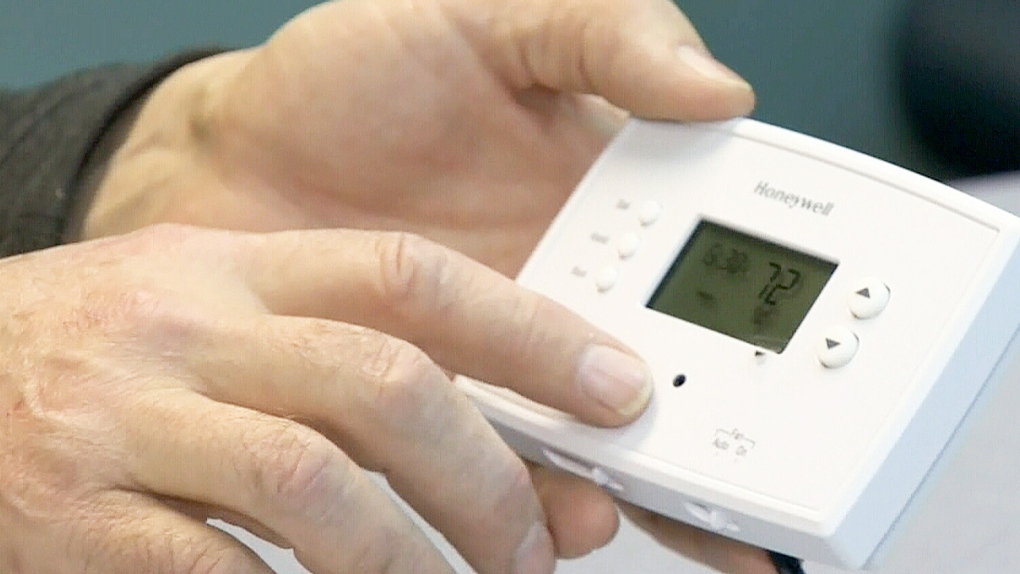 Samuel Beaugé-Malenfant, 26, appeared by video conference Wednesday while in detention at a centre in Rivière-des-Prairies, in the east end of Montreal. He had been arrested earlier in the day in Boucherville, on Montreal’s south shore.

The large-scale investigation comes after Beaugé-Malenfant was arrested and charged last summer with voyeurism and the production and possession of child pornography,

The then-25-year-old had invited a couple and their three children to stay at his Orford-area cottage for a weekend in August. The family discovered a spy camera hidden in a bathroom and reported him to local police.

Memphrémagog police officers say they seized several computer devices on his property and, in collaboration with the SQ, discovered footage of at least 30 other alleged victims of voyeurism. There was also alleged evidence of sexual contact with children under the age of 16.

SQ spokesperson Aurélie Guindon confirmed that some of the alleged victims were hockey players whom he trained as a coach.

Beaugé-Malenfant, who ascended to the Quebec bar in 2016, but has ceased practicing, was released Wednesday under several conditions, including paying a $4,000 fine, respecting a curfew, not going on the internet and not speaking to any minors.

The SQ encourages anyone with information to reach out confidentially to the Criminal Information Centre at 1-800-659-4264.