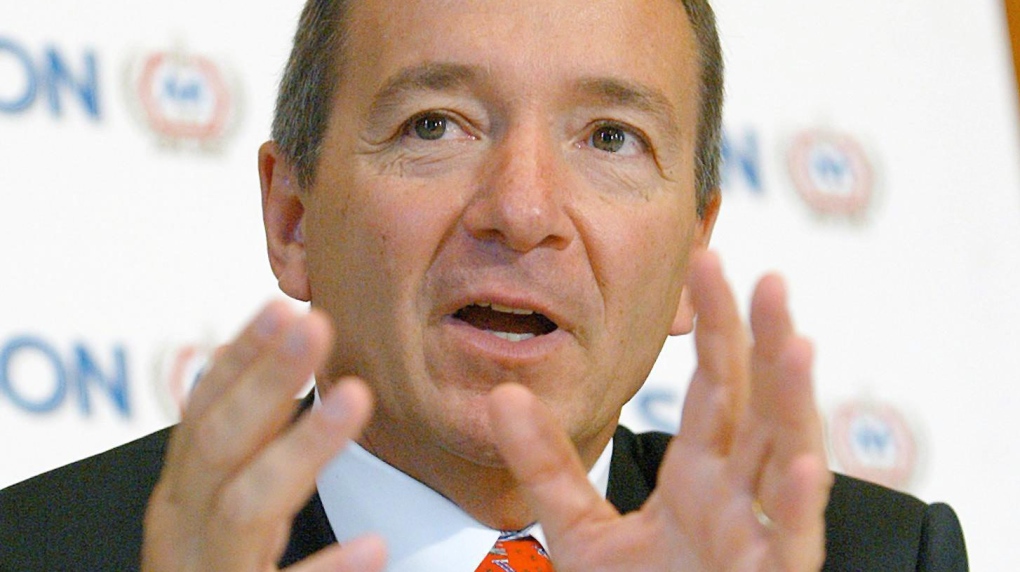 MONTREAL -- The former head of Molson, who was "instrumental in the historic merger" that created Molson Coors, has died unexpectedly at the age of 68.

Daniel O'Neill, who led the company from 2000 to 2005, passed away this week, said Andrew Molson, chairman of the board at Molson Coors Beverage Co., during the company's annual general meeting of shareholders Wednesday.

"Many of our colleagues will remember Dan as a great leader and friend, who helped to rebuild the Molson brand," he said

In 2004, Molson Inc. and Adolph Coors Company announced a merger of equals to create the new Molson Coors Brewing Co. At the time, the companies said they would become the fifth largest brewing company by volume with combined beer sales of 60 million hectolitres and net sales of US$6 billion.

O'Neill, who was chief executive at the time of the announced merger in July 2004, would become vice chairman, synergies and integration at the newly formed company, as well as a director on the board.

O'Neill left that role and the company May 31, 2005 after completing his work on the merger synergies plan, according to a company statement at the time.

"I am leaving the company in good hands and with a bright future," O'Neill said when the departure was announced in late April 2005.

O'Neill went on to serve as president and chief executive officer of WinSport in December 2010. WinSport oversees the investments and legacies from Calgary's 1988 Winter Olympics.

He stepped down for "personal reasons" in February 2013.

He was a board member at recreational products manufacturer BRP Inc., as well as CannaRoyalty Corp.

No information on the cause of death was provided.

"Our thoughts and prayers are with Dan's family during these difficult times," Molson said.

This report by The Canadian Press was first published May 20, 2020.