Fireworks and construction will cause road closures in and around Montreal

Fireworks and construction will cause road closures in and around Montreal

Those moving or driving in and around Montreal on the Canada Day long weekend are advised to avoid certain roads that will be closed, including a section of the Metropolitan Expressway (A-40), the Pie-IX Bridge, and the Turcot interchange.

Roadwork is scheduled on those routes, and others listed below. 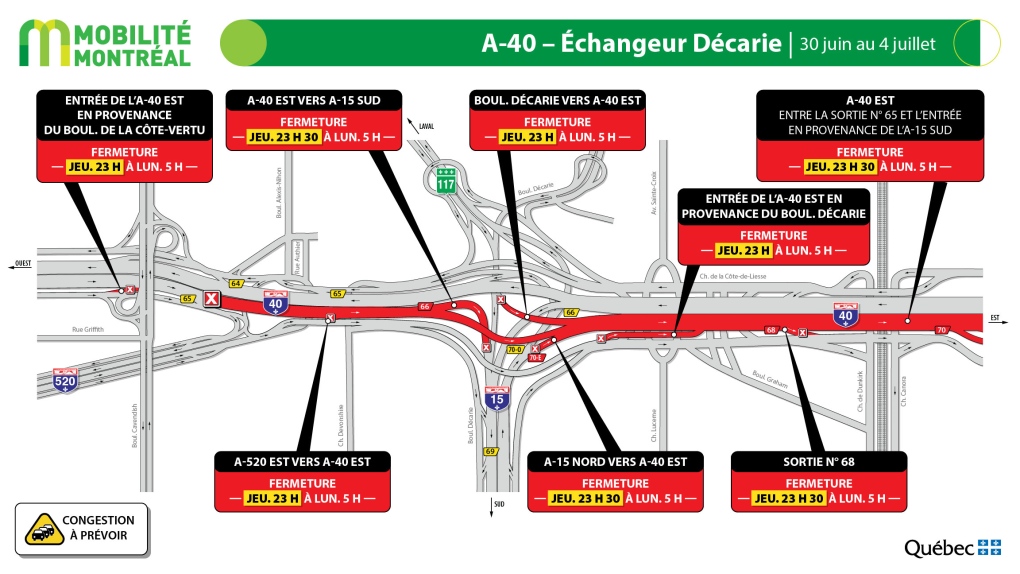 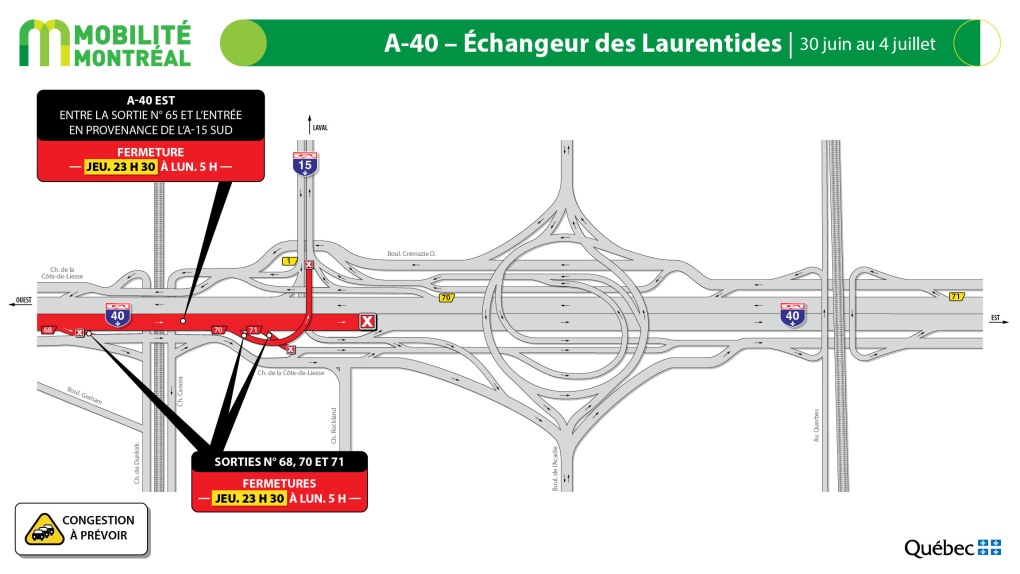 Closures at the Laurentians Interchange until July 4, 2022.

The following closures are in effect until Monday at 5 a.m.: 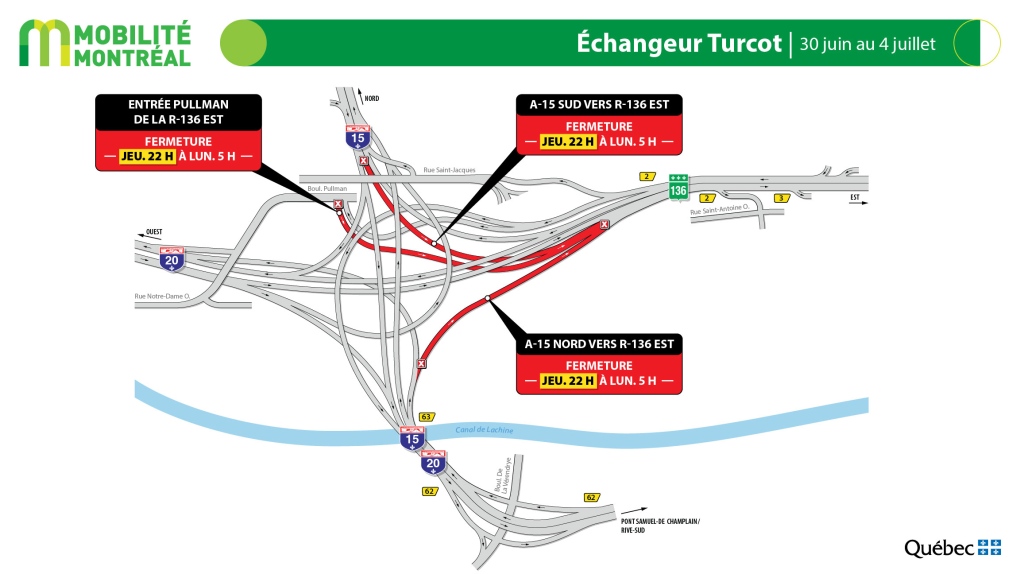 From Saturday at 10 p.m. to Monday at 5 a.m., the following closure will be in effect:

As a result, the following are default closures as of 9:30 p.m.: 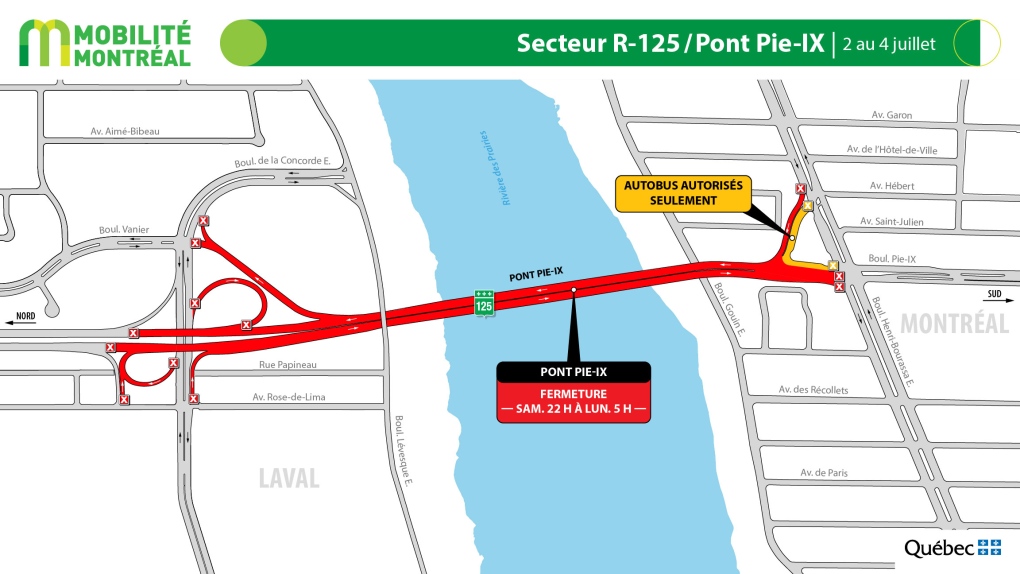 As a result, the following are default closures heading westbound:

Saturday from midnight to Sunday noon.

CLOSURES DUE TO FIREWORKS

In case of adverse weather conditions or operational constraints, closures may be cancelled or modified. Check Quebec511.info for current and upcoming network closures.

Canadian Blood Services says it is in talks with companies that pay donors for plasma as it faces a decrease in collections.

Who is novelist Salman Rushdie and why has he faced death threats?

After facing years of controversy over his book, famed novelist Salman Rushie remains hospitalized after a stabbing attack left him with serious injuries. CTVNews.ca has a look at his life and why his work has prompted years of death threats.