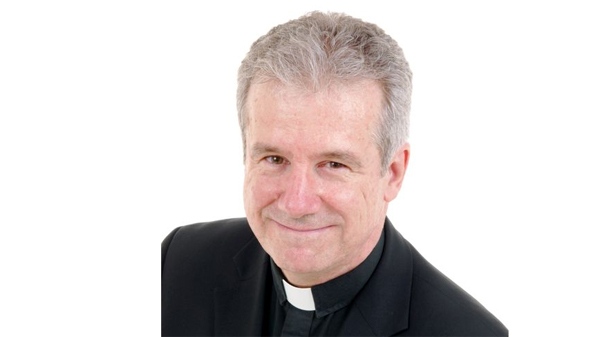 Pope Benedict XVI has raised Christian Lepine to the post of Archbishop of Montreal.

Lepine was a bishop-elect just one year ago when he was named auxiliary bishop of Montreal, after the former archbishop, Cardinal Jean-Claude Turcotte, announced he was retiring at the age of 75.

Born in Montreal in 1951, Lepine joined the priesthood at age 32 after studying theology at the University of Montreal and philosophy in Rome.

The Archbishop of Montreal oversees 214 parishes and missions.