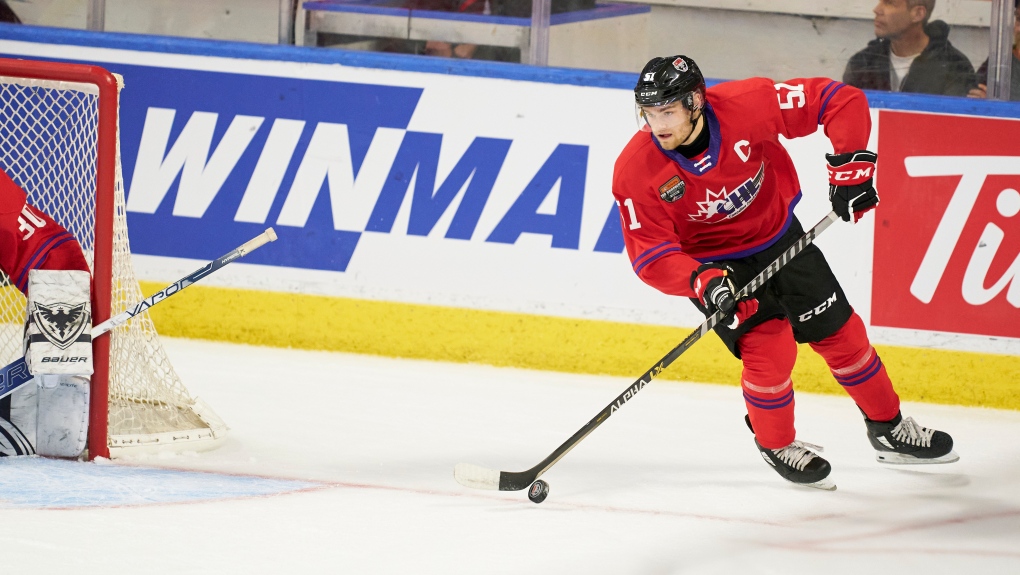 The future of Habs star goalie Carey Price remains unclear, as is who the team will select with the first pick in the draft.

The Montreal Canadiens posted a series of videos on Tuesday of GM Kent Hughes speaking from Buffalo, NY, as he watches potential draft picks at the NHL Scouting Combine.

Hughes said that after chatting with Price, his agent and doctors that the team likely won't know about their top goalie's future before July 13.

"I'm hoping in the next few months, one way or another, we'll know whether Carey will be able to continue as our number-one goalie," he said on Twitter.

When it comes to the Habs' upcoming number-one pick in the entry draft, Hughes said the team will be patient and choose the best player for the future.