Can universities force students to attend classes in person? PQ blasts governments on lack of specifics 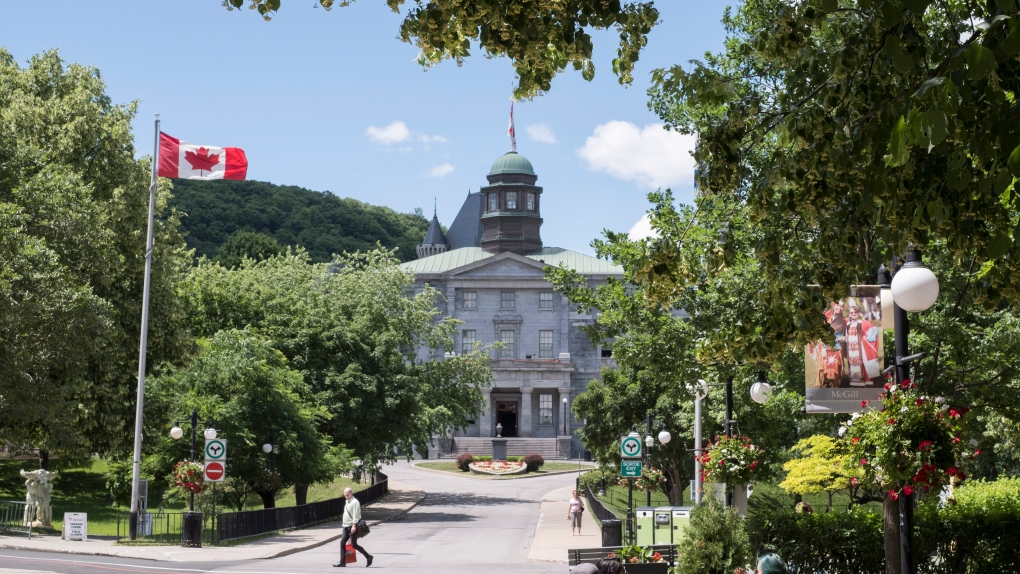 MONTREAL -- Quebec's opposition parties are calling on the Coalition Avenir Quebec government to get specific on whether CEGEP and university students will be heading back to classrooms.

For it's part, the Quebec Student Union said it remains “concerned” about possible compulsory in-person attendance.

Since Monday, higher educational facilities in Quebec's red zones are able to welcome students back one day a week. In the six orange zones, institutions will be able to resume all classes under strict sanitary conditions.

But the Parti Quebecois' critic for higher education said he wants to know whether students who have returned to their parents homes and are attending online classes at a school located in another zone are obligated to show up in person.

“The minister will have to specify the parameters because it's total vagueness,” said Sylvain Roy.

Roy said it's an issue of whether students “can” or “must” attend their classes in the flesh, rather than online, noting that not all classes are equipped for virtual learning.

“What are families in the regions supposed to do? Renew an apartment for one day a week or not? Send a young person from an orange zone to a red zone to be confined for six days a week?” said Roy.

Higher Education Minister Danielle McCann did not respond to requests for comment but said in a statement that different schools are autonomous and can use different formulas for specific cases.

“It's going to be variable geometry because each establishment is not in similar regions and has different realities,” she said. “There are different formulas that must be used and it's the teachers and institutions that are in the best place to choose.”

The QSU, which represents 9 1,000 students, said students must not be forced to go to class and those who wish to learn remotely should be be able to do so.

“We know that's the intention of the minister,” said QSU spokesperson Alexandre Ducharme. “We continue to challenge the minister and educational institutions.”

Ducharme said that no cases of students being forced to attend class has been reported to the QSU.