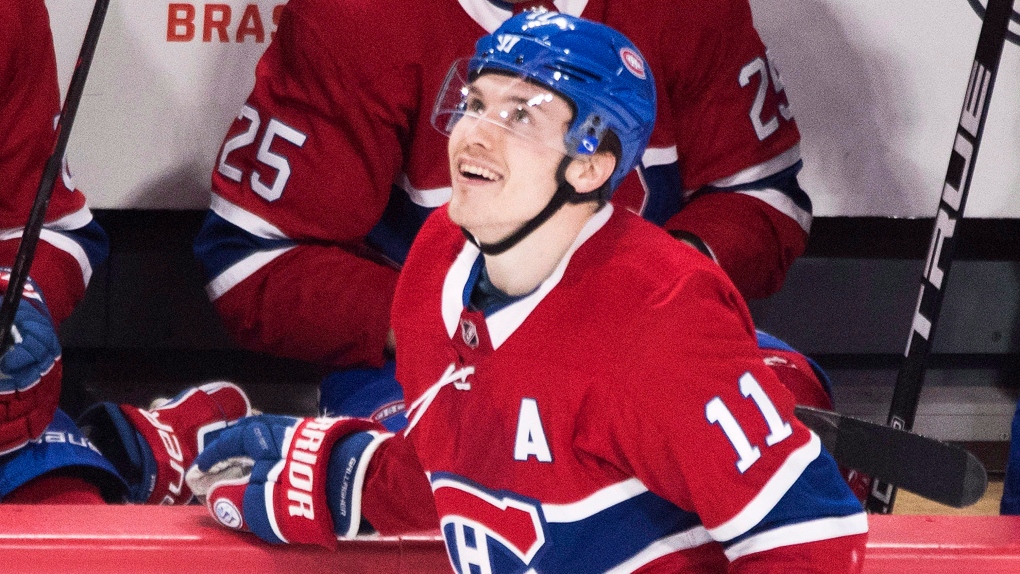 BREAKING: The Canadiens have signed Brendan Gallagher to a six-year extension. The deal has an average annual value of $6.5 million.#GoHabsGohttps://t.co/w57uPcmwoQ

General manager Marc Bergevin made the announcement in a press release early in the evening. The team clarified that the deal will expire at the end of the 2026-2027 season and is worth an average of $ 6.5 million annually.

The 28-year-old Gallagher had 43 points in 59 games with the Canadiens last season. His record of 22 goals, including 21 evenly strengths, allowed him to finish the season tied as the Canadiens' top scorer, a feat he achieved for a third straight season.

We couldn't imagine you anywhere else either, @BGALLY17.
#GoHabsGo pic.twitter.com/hSoE6b5eGU

Gallagher added 21 assists, bringing him a third straight season of 40-plus points.

During the playoffs, Gallagher appeared in nine games, registering one goal and three assists. This season, the Edmonton native also led the Club in shots on goal (226), tied for first in opening goals (5) and grabbed second place for the differential (+9).

In eight NHL seasons, all played with the Canadiens, Gallagher recorded 334 points (173 goals and 161 assists) in 547 regular season games. With 173 career goals to his name, Gallagher now sits 17th among all wingers in franchise history, and 30th overall.

Gallagher was a fifth-round pick, 147th overall, by the Canadiens in the 2010 NHL Draft. Internationally, he had three goals and as many assists in six games at the World Junior Championship in 2012. He also represented Canada at the 2016 World Championships, scoring two goals and five points in ten games.

This report by The Canadian press was first published Oct. 14, 2020.