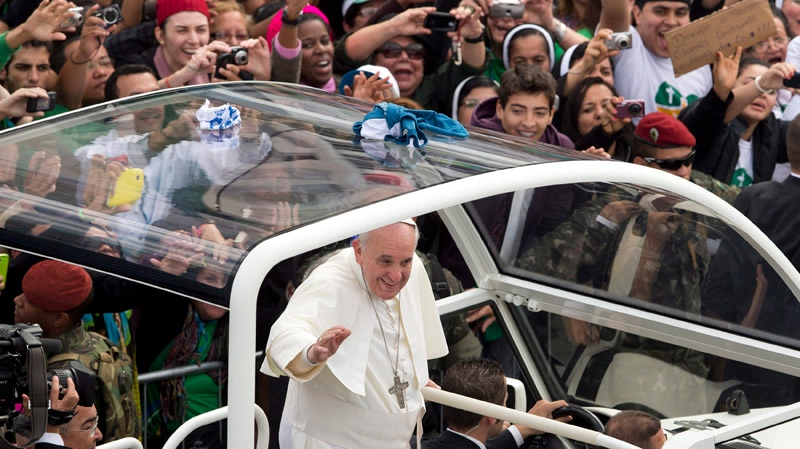 But one of Brazil's top polling and research firms says it would be physically impossible to cram that many people into the area where the crowd was gathered, an area it calculated before the event using satellite images.

Alessandro Janoni is the director of research for the independent Datafolha group.

He estimates the crowd at the Mass was at most 1.5 million people, which he called a generous estimate.