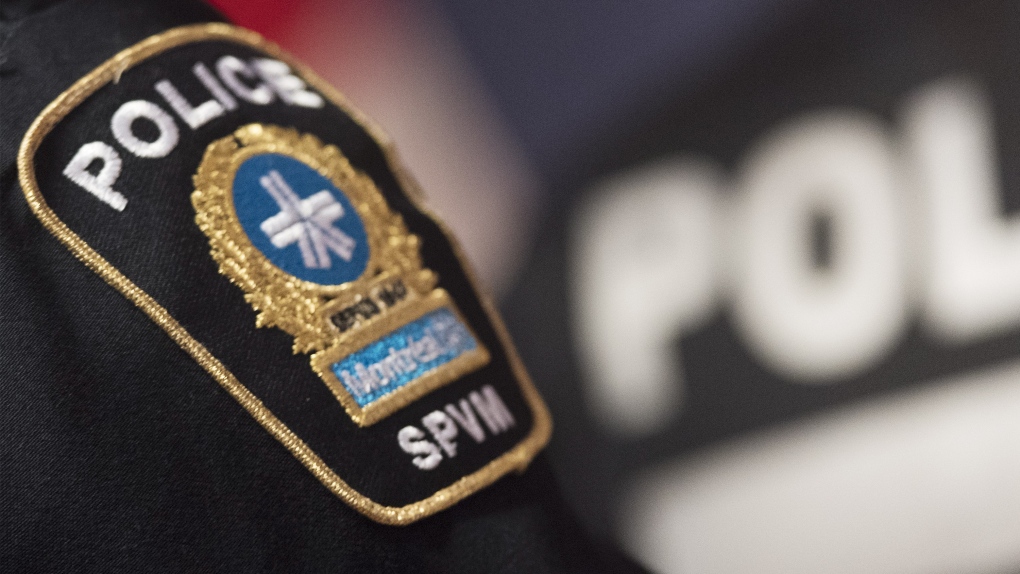 The Port of Montreal called 911 at around 11 a.m., according to police.

Police are investigating, but the body has not yet been identified.

A report will be sent to the coroner as officers attempt to uncover the circumstances of the person's death.

One question police will attempt to answer is whether it is the same person who was pulled away from shore by strong currents last week.

That man, who is also unidentified, lost control to fast-moving water while swimming near Habitat 67 on Friday.

Audrey Ruel-Manseau, who was surfing nearby at the time, told CTV on Saturday that the man was a regular at the location, which is popular with surfers because of the strong current.

"He was making peace signs to the people on the shore, he was enjoying his time. And then suddenly, a current just kind of grabbed him and he disappeared," she said.

"He was waving his hands and asking for help, but it went very fast."

The search was called off by Friday evening and did not continue. Officials said the current was too strong, and could put rescue workers in danger.