Armed man arrested after barricading himself in a Gaspé residence 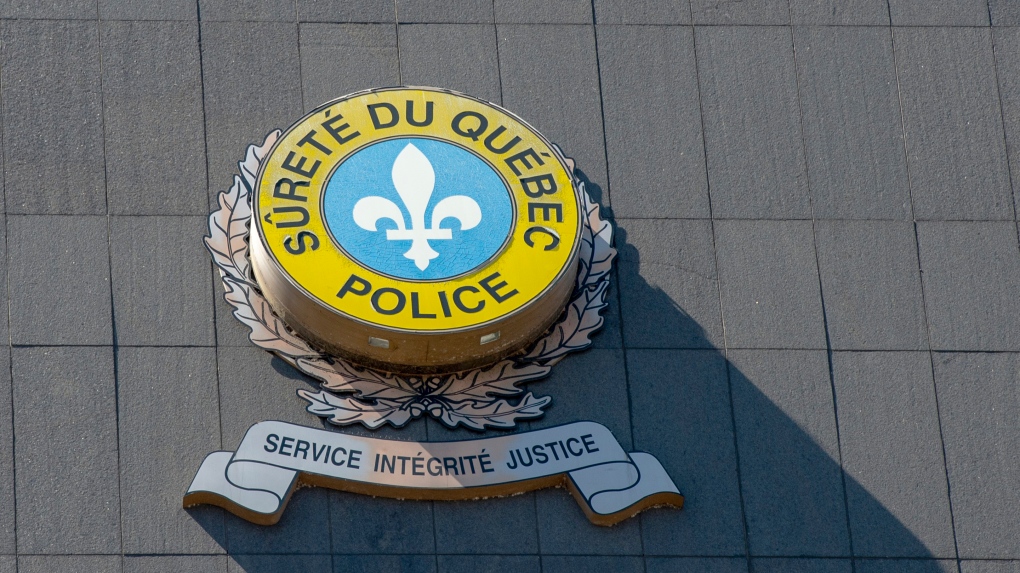 A man will likely face justice after an hours-long standoff with police Saturday morning in Cloridorme, on the Gaspé peninsula.

Police were informed, around 3:15 a.m., that there was a man in crisis inside a residence located on Route 132 in this small municipality of 600 inhabitants, not far from the City of Gaspé.

"As a security measure, a perimeter was set up, and around 7:15 a.m., the 55-year-old man was arrested by police officers," said Officer Nicolas Scholtus, spokesperson for the Sûreté du Québec (SQ).

Fortunately, the man, who was armed, was alone inside the residence.

"He could face charges of threats and improper storage of a firearm," said the SQ spokesperson.

Route 132 was closed in both directions during the police operation.

As for the gunman, he was transported to hospital to receive appropriate care.

-- This report by The Canadian Press was first published in French on July 9, 2022.