A man was fatally shot in LaSalle Monday morning 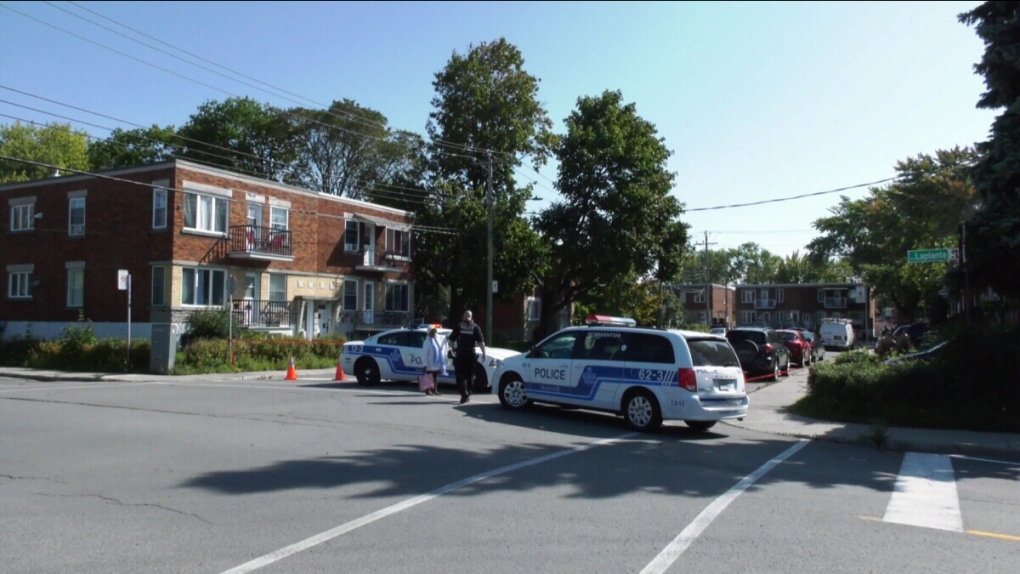 A man was fatally shot on Bedard Street in LaSalle.

A 26-year-old man was shot and killed in LaSalle Monday morning at around 8:30 a.m.

Montreal police responded to a call about a shooting on Bedard Street between Dollard and Clement in LaSalle and found the man shot in the upper body and in critical condition. They say the man was known to police for prior criminal activity.

"Paramedics tried to help him, but unfortunately there was nothing that could be done," said SPVM spokesperson Veronique Dubuc.

Dubuc said there is more than one suspect based on statements obtained from witnesses.