Woman, 36, arrested in connection with attempted murder in Quebec City

Woman, 36, arrested in connection with attempted murder in Quebec City 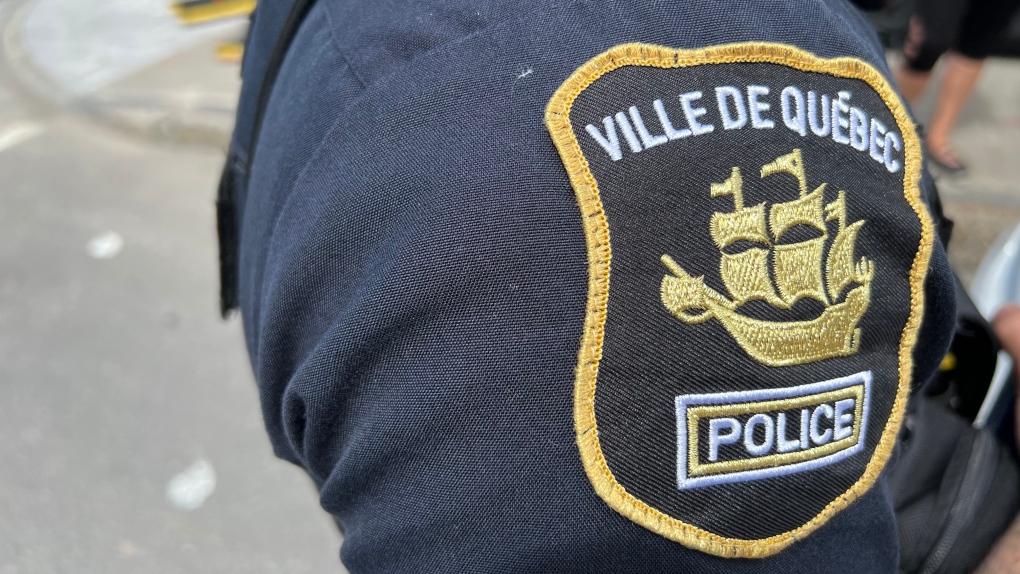 A 36-year-old woman was arrested in Quebec City Friday morning in connection with an attempted murder.

A 911 call was made earlier that morning around 1:45 a.m. regarding a public disturbance at the intersection of Reine and Les Menuisiers-Laberge Streets, in Quebec City's Saint-Roch district.

When Quebec City police (SPVQ) officers arrived on the scene, they found an elderly man lying on the ground with a head injury. He was transported to hospital in critical condition.

The suspect was arrested later that morning.

Police established a security perimeter on Reine Street while investigators gathered more information about the event.

This report by The Canadian Press was first published in French on Dec. 2, 2022.

U.S. President Joe Biden is using his State of the Union address Tuesday night to call on Republicans to work with him to 'finish the job' of rebuilding the economy and uniting the nation as he seeks to overcome pessimism in the country and navigate political divisions in Washington.

Before and after: How Toronto's MARZ uses AI to make motion picture magic

While much of internet is still buzzing about the wonders of ChatGPT, a Toronto-based technology and visual effects company is making its own splash in Hollywood using artificial intelligence.