What to do in and around Montreal this weekend: Aug. 26-28

What to do in and around Montreal this weekend: Aug. 26-28 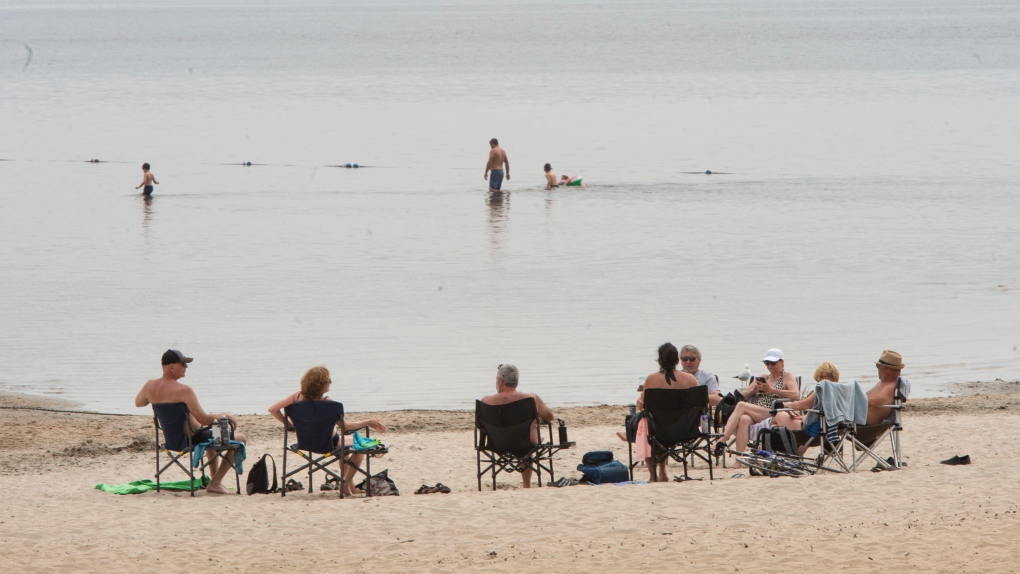 People enjoy the warm weather at the beach in Oka Provincial Park. (THE CANADIAN PRESS/Ryan Remiorz)

Searching for fun things to do this weekend? Look no further. 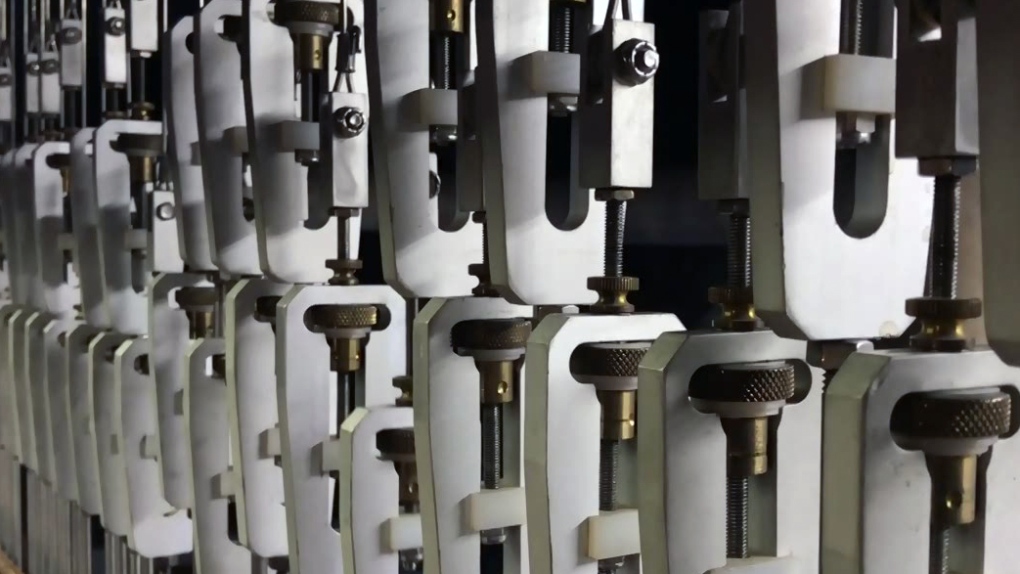 Check out MUTEK, which champions innovation and creativity in sound, music and audio-visual art by artists from all over the world. 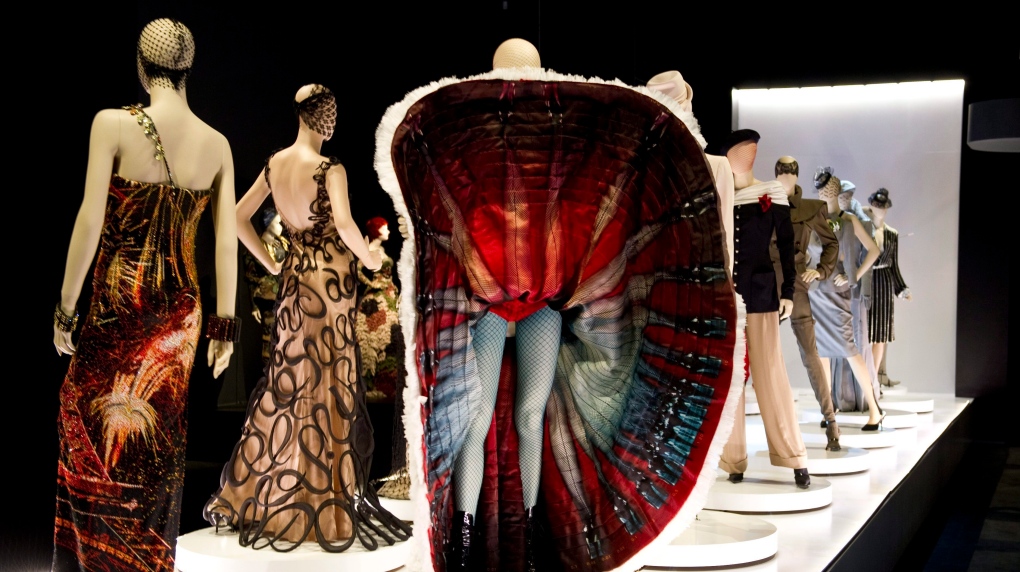 A display of creations by French couturier Jean Paul Gaultier is seen in Montreal. (THE CANADIAN PRESS/Paul Chiasson)

A display of creations by French couturier Jean Paul Gaultier is seen in Montreal. (THE CANADIAN PRESS/Paul Chiasson)

Psicobloc is a four-day extreme free-climbing competition that involves solo climbing over a deep body of water.

WHERE: Aquatic Complex at parc Jean-Drapeau 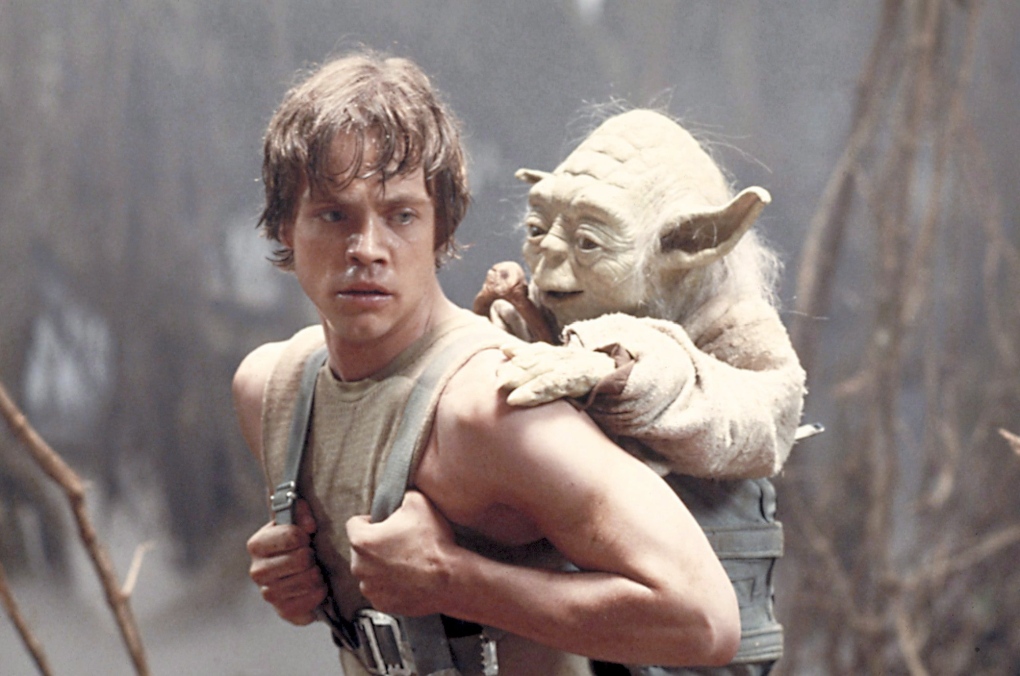 Mark Hamill as Luke Skywalker and the character Yoda appear in this scene from 'Star Wars Episode V: The Empire Strikes Back' in this 1980 publicity image originally released by Lucasfilm Ltd. (AP / Lucasfilm Ltd.)

Montreal's Orchestre FILMharmonique promises to bring audience members on a journey to a galaxy far, far away with a performance of Star Wars: The Empire Strikes Back. 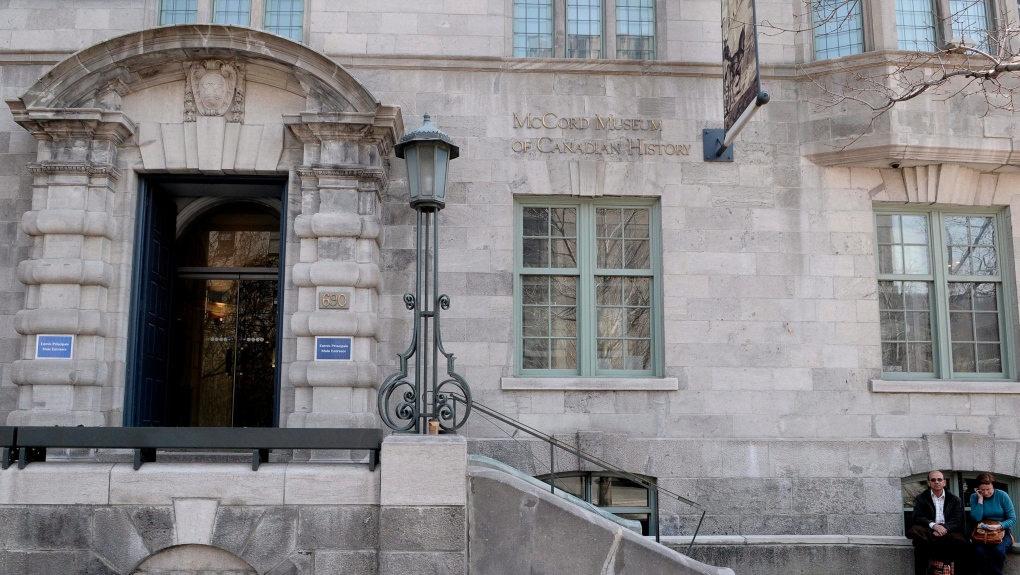 The McCord Museum in Montreal. (THE CANADIAN PRESS/ Graham Hughes.) 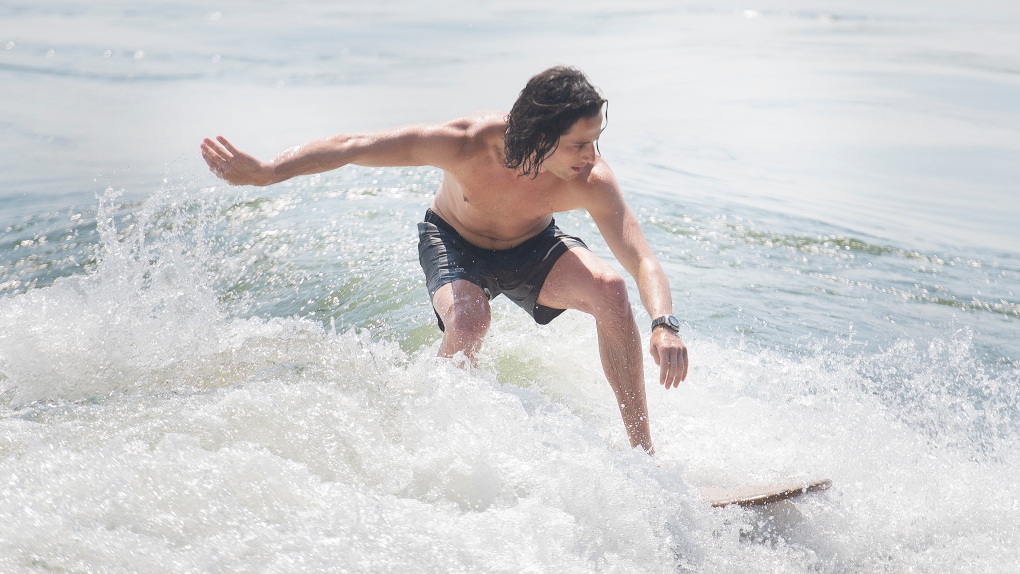 Victor Legris beats the heat as he catches a wave on the Saint Lawrence River in Montreal. (THE CANADIAN PRESS/Graham Hughes)

A judge decried New York City's problems with electric and gas-powered bikes on Wednesday as he sentenced the electric scooter rider who crashed into 'Gone Girl' actor Lisa Banes to one to three years in prison for his manslaughter conviction.