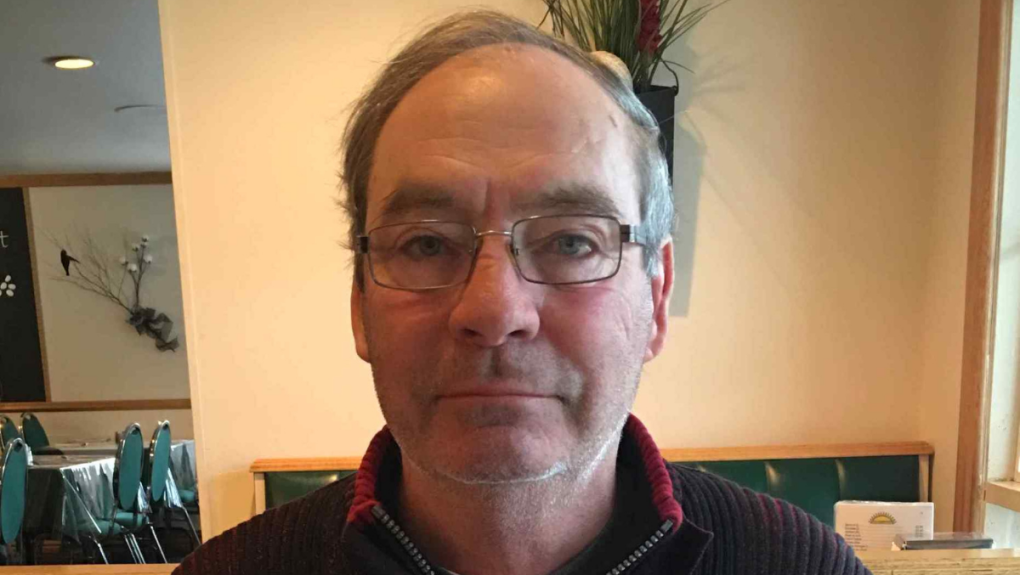 MONTREAL -- UPDATED: According to police, Bertrand Dery was found safe in St-Ignace de Loyola on Sat., May 8, 2021. The original article appears below.

The Repentigny Police (SPVR) is asking for the public's assistance in locating 72-year-old Bertrand Dery, who is missing and may be in danger.

Dery is a Repentigny resident and has lately shown signs of confusion. He left his home Friday in a dark grey 2015 Mazda CX-9 (license plate K80 JYA) and stopped at a Lanoraie resident's home to ask for directions to Shawinigan where several of his family members live.

The resident was concerned and contacted the Surete du Quebec (SQ).

Dery has not been seen since and police say he left without the medication he must take daily.

Dery is 5'9" and weighs 176 pounds with short white hair and a moustache.

He wears glasses and was wearing a black and blue plaid shirt and jeans.

Those who see Dery are asked to call 911.