The Montreal Children's Hospital (MCH) has lifted its emergency alert after serious overcrowding in its emergency room on Sunday.

While the ER is "resuming normal operations," the hospital is still urging parents to avoid taking their children to the ER with non-severe health issues, according to a statement it released on Monday.

On Sunday, only children with the highest-priority needs were admitted as staff were forced to turn away others whose conditions were considered less urgent.

Despite Quebec’s recent spike in COVID-19 cases, the virus was not to blame for higher occupancy at the hospital, according to Dr. Robert Barnes, the hospital's associate director of professional services.

“COVID-19 is not the culprit in most of our situations,” he explained.

While some children ended up testing positive for COVID-19 after admission, an influx of patients arriving with pediatric infections, gastrointestinal illnesses, or flare-ups of chronic conditions strained intensive care units and pediatric wards.

As those units became full, some patients were transferred to the ER due to the lack of hospital beds, even when their condition did not require emergency-room assistance.

By Monday, the ER occupancy rate had fallen to 167 per cent at the children's hospital, down from 192 per cent on Sunday.

To deal with the unexpectedly high demand, some nurses volunteered to cut their vacations short.

“We've had a phenomenal response from truly phenomenal people who have come in on their days off,” said Dr. Barnes. “We truly have special people here.” 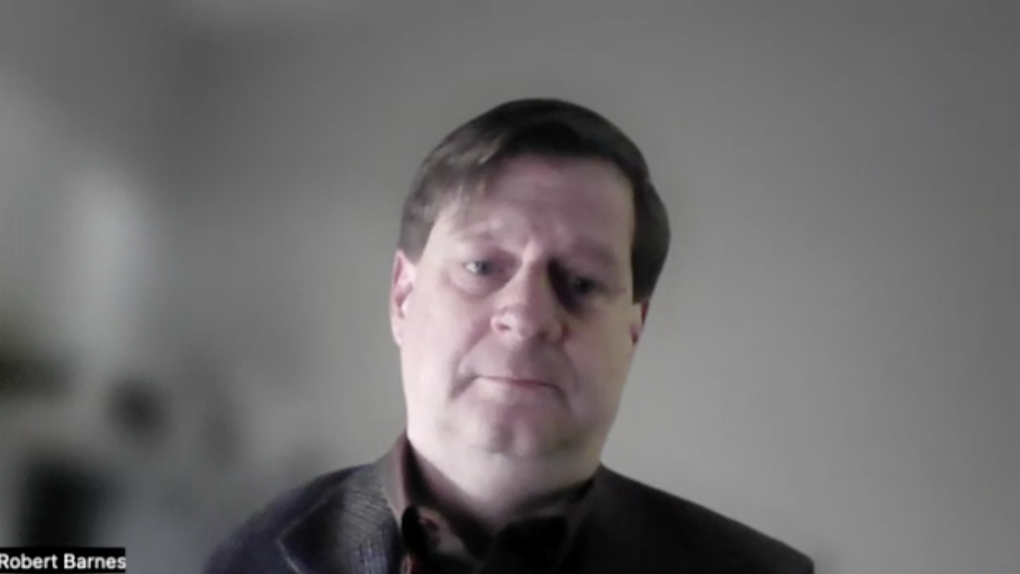 The MCH has been dealing with an unusual surge in ER visits for children of all ages not typically seen in the middle of July, and is telling families whose kids have non-urgent conditions to seek other alternatives, such as their family physicians, walk-in clinics, or to call the Quebec government's Info-Santé line.

"We must protect our ability to care for the sickest of our sick children," Dr. Barnes told CTV on Sunday.

The ER at the Children's is not immune to the general labour shortage in Quebec's health-care system, Barnes acknowledged, and that bringing back workers from time off is burning them out.

The overcrowding comes at a time when physicians are raising concerns about the intense workload across Montreal's ERs and an increasing number of health-care workers overall are off work due to COVID-19.

As of Friday, the Ministry of Health said 7,138 health workers were absent due to self-isolation, waiting for PCR test results, or other coronavirus-related reasons. 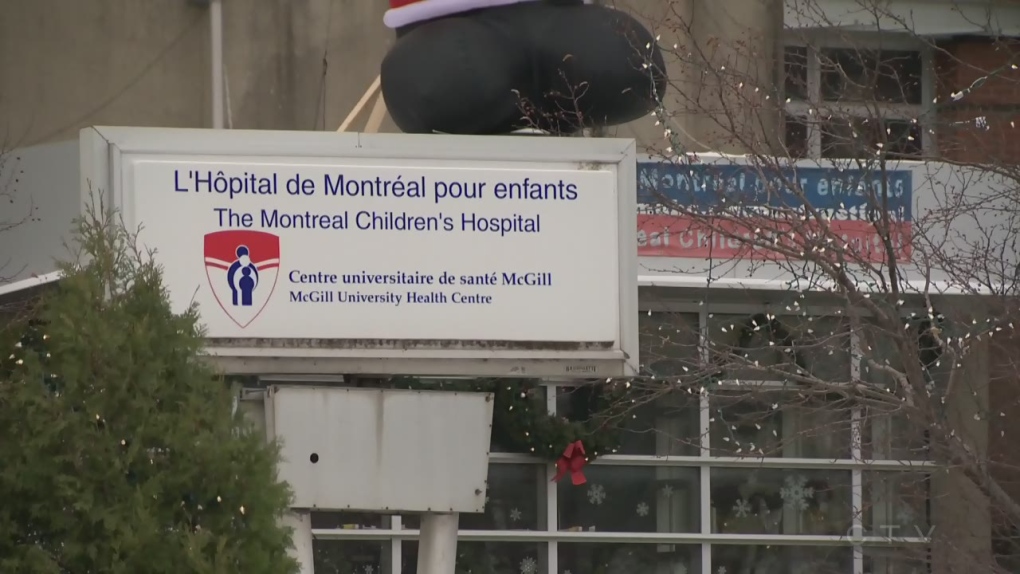 A pair of young doctors who are both leaving Montreal to practice in Toronto recently told CTV News the ERs are "chronically understaffed" and "stressed," and complained that their workload makes it difficult to care for their own children at home.

"I love Montreal. It's the city I grew up in, and to leave it again for the second time, it's disappointing," said Dr. Philip Stasiak, who is leaving with his wife, Dr. Daria Denissova.

The married couple said their decision to leave is two-fold: they blame the broken health-care system in Quebec as well as the implications of the controversial new language law, Bill 96.

The Lachine Hospital ER in Montreal and five other ERs across Quebec were forced to partially close over the summer due to a shortage of workers. The closures — mostly overnight — represent one in 20 across the province in what the province is describing as a temporary cutback in service.

"The next few months could be difficult," said Health Minister Christian Dubé in a news release published in late June. Ontario is also facing a health-care staffing crunch that is seeing some hospitals issue warnings about emergency room closures over the summer months.

While Quebec has hired 115 doctors for Montreal, family physician Dr. Mark Roper recently told CTV that 71 doctors are retiring in Montreal and 13 family doctors will leave for other regions, resulting in a net loss of 84.

He said the hiring of 115 PREM positions is not enough to address the working conditions and patient care.

An Ontario mayor had some harsh words for protestors who attempted to place local police officers under arrest Saturday.