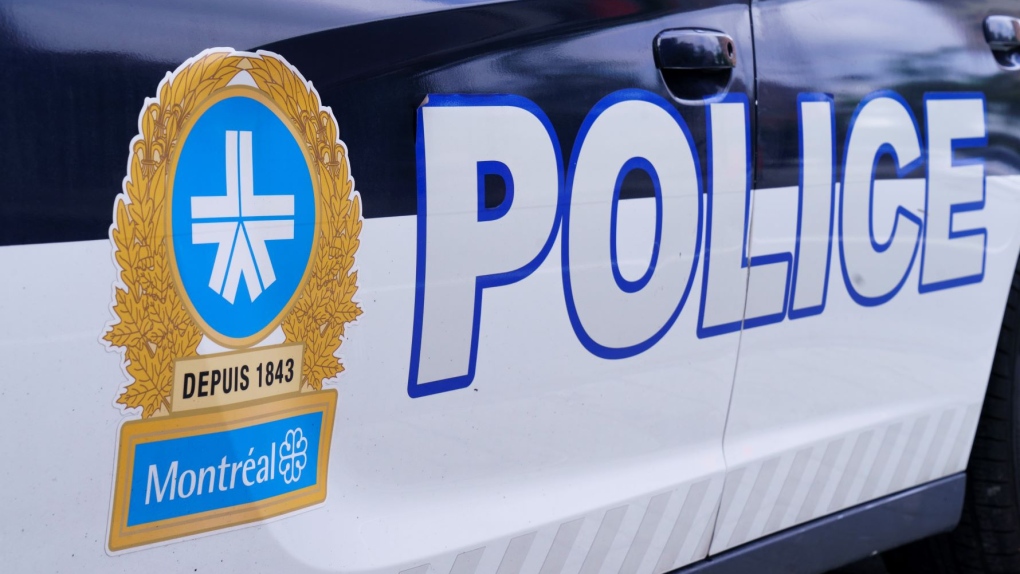 Police arrested two men in their 20s in connection with a fatal stabbing of a 19-year-old man in Montreal's Outremont borough earlier this month.

Around 12:40 a.m. on Nov. 6, the teen victim was stabbed on Ducharme Avenue, near Wiseman Avenue, and later sent to hospital where he was pronounced dead. The two suspects fled the scene before officers arrived.

At the time, police had initially said the victim was known to police, but on Friday they said that's not the case.

The killing marked Montreal's 33rd homicide of 2022. There have been 34 killings on the island so far this year.

Earlier this week, Montreal police announced they had made an arrest in another unsolved 2022 homicide. The major crime unit arrested a man in his 20s Monday in connection with the Sept. 7 killing of a 75-year-old man in the city's Notre-Dame-de-Grâce neighbourhood.

The SPVM reminded the public that they can pass along information in the fight against crime by calling 911 or speaking with police anonymously by calling 514-393-1133.

Hockey Hall of Famer Bobby Hull has died at the age of 84. He played for the NHL's Chicago Blackhawks and Hartford Whalers as well as the World Hockey Association's Winnipeg Jets over a 23-year pro career.

Girl, 6, dead after accident at ski resort north of Montreal on Sunday

The world is 'dangerously unprepared' for future pandemics, the International Federation of the Red Cross and Red Crescent Societies (IFRC) say in a report published on Monday, calling on countries to update their preparedness plans by year-end.

Are you a Ukrainian who recently moved to Canada? We want to hear from you

With Russia's invasion of Ukraine displacing millions of people, many refugees have begun to lay their roots in Canada. If you or someone you know has fled the war-torn country and settled in Canada, we want to hear from you.

Federal New Democrat Leader Jagmeet Singh says he will call on the House of Commons to hold an emergency debate on the privatization of health care.

COVID-19 global emergency isn't over: 5 things to know about the WHO decision

The World Health Organization decided Monday not to declare an end to the COVID-19 global public health emergency.

Marc Ouellet, the Quebec cardinal who oversaw the Vatican's powerful bishops' office and has been recently accused of sexual misconduct, is retiring.