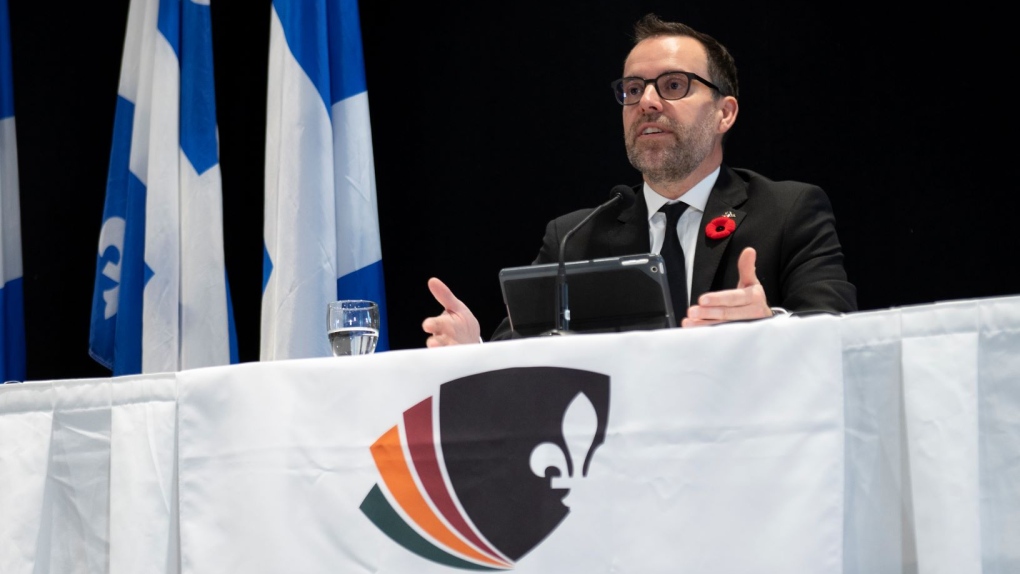 The allegations concern two managers and two investigators and relate to the stay of proceedings pronounced by the Tribunal in the trial of former Terrebonne Mayor Jean-Marc Robitaille and his co-accused.

The four members of UPAC were assigned to administrative tasks while the police watchdog, the Bureau des enquêtes indépendantes (BEI) was mandated to conduct an investigation.

In October 2021, Justice Nancy McKenna severely criticized the UPAC investigators and the prosecutors of the Director of Criminal and Penal Prosecutions (DPCP) responsible for the prosecution of ex-mayor Robitaille.

The judge criticized the prosecution for having violated the rules of procedure by not disclosing, or by disclosing too late, evidence in the file that could have served the defence case.

According to the judge, police officers attempted to conceal information that would have undermined the credibility of a key witness.

"The conduct of the state is of such a nature as to undermine the integrity of the judicial process," wrote Justice McKenna, who ordered an immediate stay of proceedings.

Justice McKenna also stated that "the lie demonstrates an attempt to mislead the Tribunal and thus aggravates the constitutional violation with respect to disclosure and the impairment of the justice system."

According to section 286 of the Police Act, the anti-corruption commissioner "shall without delay inform the Minister of any allegation relating to a criminal offence committed by a police officer, unless the commissioner considers, after consultation with the Director of Criminal and Penal Prosecutions, that the allegation is frivolous or unfounded."

UPAC spokesman Mathieu Galarneau told The Canadian Press that UPAC requested the opinion of the Director of Criminal and Penal Prosecutions in December and received a response from him only this week.

The commissioner has, therefore, forwarded the allegations to the Minister of Public Security and has assigned the police officers concerned to administrative duties, according to UPAC.

In addition to Jean-Marc Robitaille, his former chief of staff, Daniel Bélec, the former deputy director-general of Terrebonne, Luc Papillon, and the contractor Normand Trudel were also before the court in this case of corruption and breach of trust.

The Crown sought to show that Mayor Robitaille had allegedly set up a scheme to share contracts between certain engineering firms. The DPCP also wanted to prove that Robitaille, who was mayor of Terrebonne from 1997 to 2016, had benefited greatly from this arrangement.

A month after the judgment in the stay of proceedings, the DPCP announced that it would appeal the decision of Justice McKenna.

-- This report by The Canadian Press was first published in French on June 23, 2022.