Suspicious package in Rosemont deemed not dangerous by Montreal police 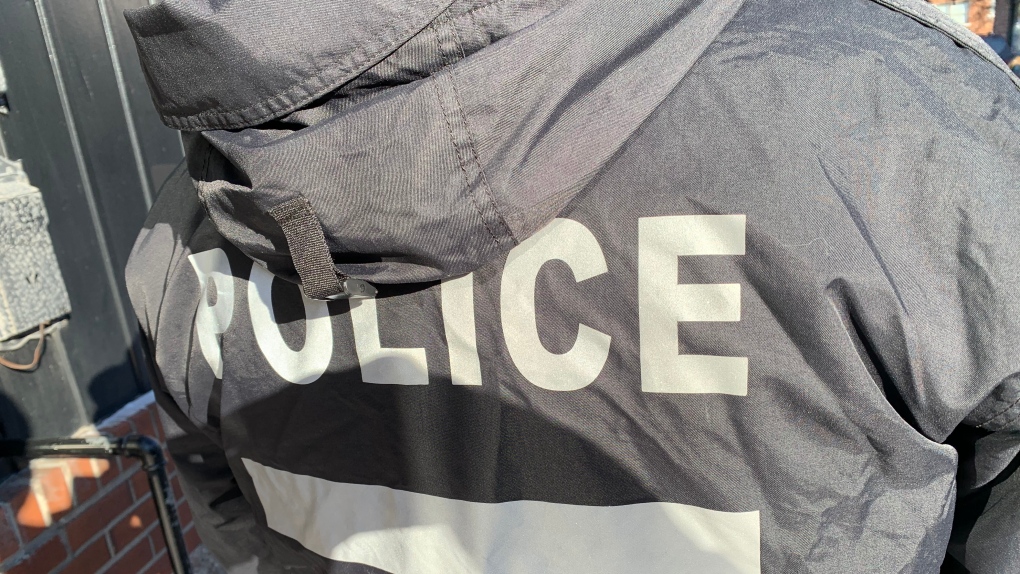 MONTREAL -- A suspicious package that led to a police operation in Montreal on Sunday has been found to be not dangerous, according to police.

The object, which a police spokesperson had said "seemed threatening," was located that morning close to a bike path near Carrieres St. and Papineau Ave. in Rosemont.

SPVM spokesperson Veronique Comtois said the package was neither a suitcase nor a box, calling it "difficult to describe."

A security perimeter was erected while police investigated.

Comtois said the object did not explode.

An investigation has been opened and police investigators will analyze the package's content.

-- this report by The Canadian Press was first published April 4, 2021.